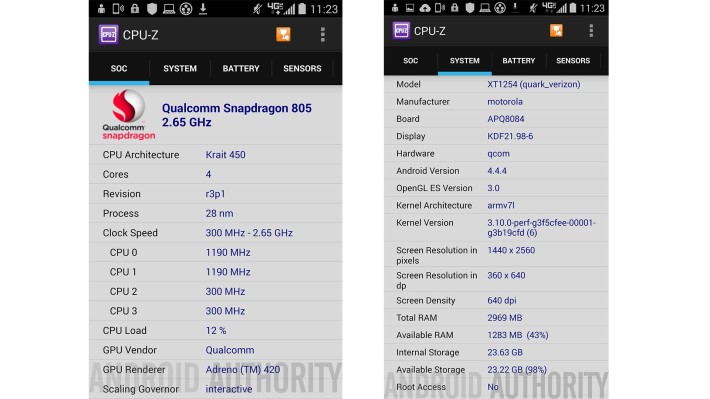 Yet another device from Motorola may be on its way if a recent screenshot leak is anything to go by. According to the tipster, the screenshot shows what is allegedly known as the Droid Turbo.

If the Droid Turbo is a real device, it certainly lives up to its name.

The device looks like it’s heading onto the Verizon network but does strangely have the same ‘XT’ model number as used in the Motorola RAZR lineup before, but since Verizon are renowned for releasing multiple Droid RAZR models in a year, this leak could hold some truth.