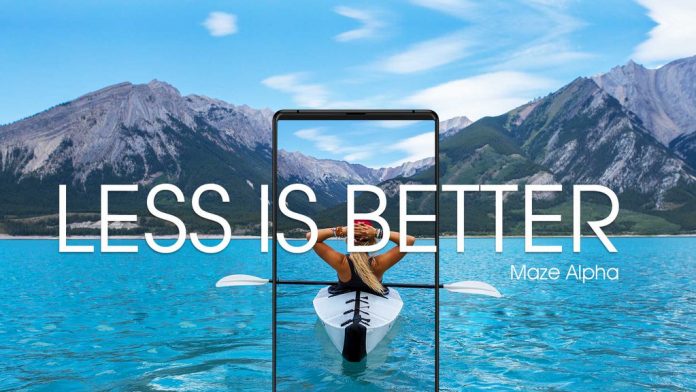 Last month we told you that smartphone industry newcomer Maze is poised to launch a Xiaomi Mi MIX alternative soon.

The company calls the phone Alpha, but so far we didn’t have much info on it, except for a teaser images which showed a phone with incredibly skinny bezels. Well now thanks to frequent leakster @evleaks we were able to get an idea about what the Maze Alpha will bring to the table. 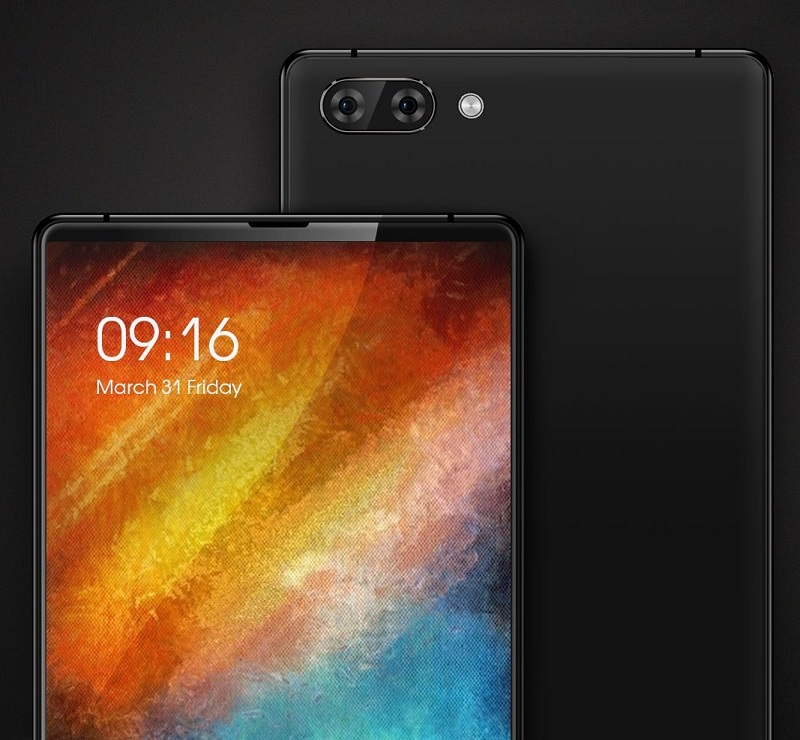 For starters, the phone will come packing a huge 6-inch display with FHD display (1920 x 1080 resolution) and Gorilla Glass 4 protection. The beast will supposedly receive power from an unnamed octa-core processor in combination with 4GB or 6GB of RAM and 64GB / 128 GB of internal storage.

Like a lot of flagships coming out these days, the Maze Alpha should come boasting a dual camera setup with at least one of the sensors being a 13MP module made by Sony. We’re also told the device will feature a 4,000 mAh battery and will run Android Nougat out of the box – which version exactly we don’t know – could it be Android 7.1.2?

We’ve also taken a look at Maze’s official website and we spotted an Alpha thumbnail which reveals its entire body. While pictures we’ve seen so far, didn’t showcase the lower bottom of the phone, this one does showing a pretty consistent lower bezel which also houses a physical home button (and most likely a fingerprint scanner).

Originally, the Maze Alpha was supposed to launch sometime in April, but given that we’re already almost half-way through the month, we dare speculate the announcement has been pushed back. We’ll just have to wait and see.