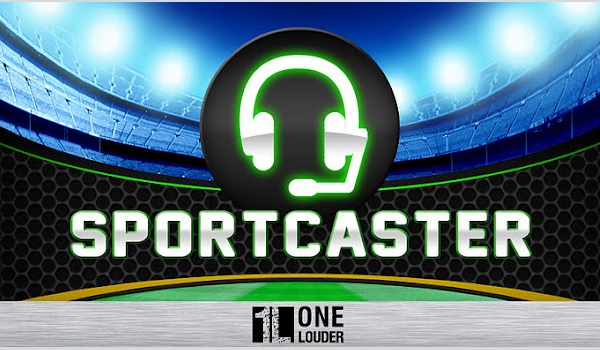 OneLouder, one of our favorite Android developers, has today released a brand new version of their SportCaster application.  Hitting the Google Play store today, it adds support for the NCAA March Madness tournament as well as a few other sport leagues.  In the event you are not familiar with SportCaster, the app gives users scores, stats, analysis, Twitter interaction, live commentary, and much more.

What’s new in SportCaster 4.0?  In addition to bug fixes and general performance updates, you get coverage for:

Download SportCaster for your Android smartphone or tablet today! 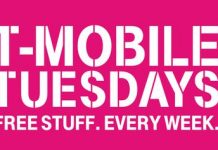 T-Mobile gifting its subscribers with MLB.TV for a year 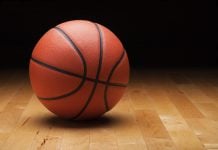 How to stream March Madness 2017 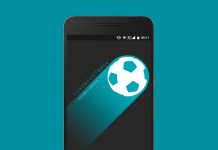