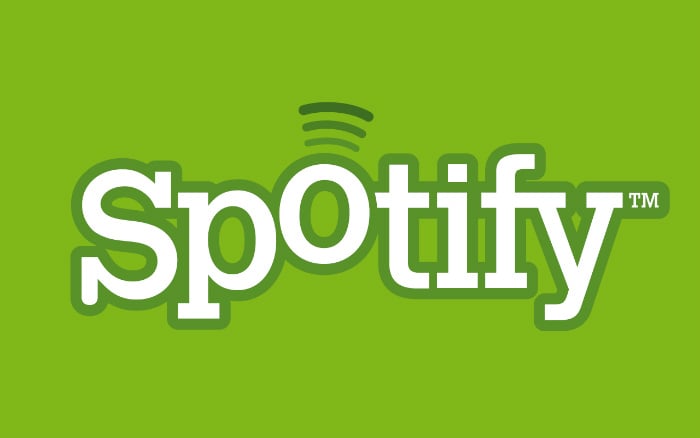 With Apple’s yearly Developer Conference around the corner, and everyone expecting to see some type of Beats Music integration announced, Spotify has been pulling out all the stops to keep its’ customers around, as well as trying to entice some new ones. Spotify has recently launched a sweet deal for new Premium subscribers, and this week have announced a series of changes that will be taking place for their subscribers. Spotify is aiming to be your end-all-be-all source for just about everything media related.

[blockquote author=”Spotify”]We are on a mission. With over 25 billion listening hours under the hood since our launch seven years ago, we’re obsessed with figuring out how to bring music into every part of your life, wherever you are, whatever you’re doing, whatever your mood. More than ever, you’re telling us what you want: the best music to fit your mood and moment mixed with great entertainment throughout your day. We understand that how music fits into your life is as powerful as the music itself. So today we’re rolling out a richer mobile music experience built around your day, bringing you the music you love when you need it most. [/blockquote]

Once the Spotify app is updated, users will immediately see some of the new features that Spotify is bringing to its 40 million subscribers. The Now Start page is where all of the curated playlists will be housed. Spotify has also tweaked the application to learn what you like, so that it will be easier for you to find the right music for whatever type of mood you are in.

Spotify has also introduced Spotify Running with Nike+ integration. Due to the amount of users that Spotify has, they figured that more than just a few were taking advantage of the music selection and playlist creation while their users went for a run. Spotify Running is geared to match your tempo, step for step, and help you “go the extra mile.” Once you’ve started running, Spotify will recognize that your tempo has gone up and will help match songs up to help pump you up.

Next up on the docket for the latest changes to Spotify, is the addition of video clips and audio shows (or podcasts) to your subscription. You will be able to switch up from just listening to music all day, and either catch up on today’s news, or listen to your favorite podcast. All of this is available from directly within the Spotify app, so you will be able to get rid of any other apps that you have on your device that serve a specific purpose.

If you were worried about just catching some random news clips from somewhere that you’ve barely heard of, don’t worry. Spotify will have content from the following sources available right within the application:

In order to accommodate for these changes, Spotify has announced that they will be rolling out the updated application to other platforms in the near future. iOS users have already begun to see their applications updated with the latest features provided through Spotify, so Android users really shouldn’t be far behind. I will say, being able to have a hub for my music, podcasts, sports news, and regular news, will be extremely useful, so I can’t wait for this to roll out for Android users. It’s only a matter of time before the rollout begins to those who are not tied to iOS whatsoever, but as a premium subscriber, I’m excited to have all of these things readily available in just one application.