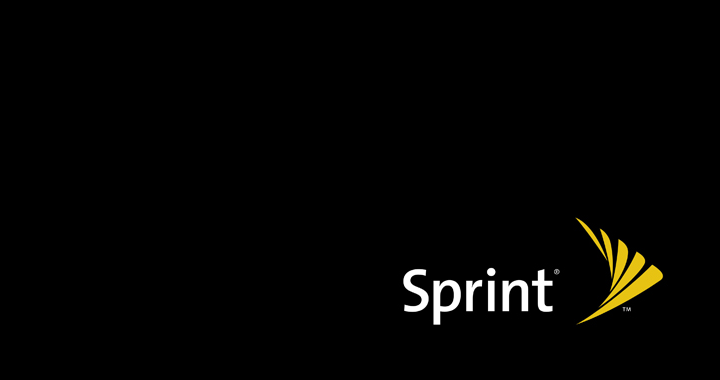 Sprint today announced that it will be flipping on the power to its 4G LTE in nine new markets over the coming months.  A press release on the carrier’s blog tells us that there’s no specific territory in mind and that the markets are spread across multiple states. While some users may start to see the 4G LTE network operating in these new markets, they are not officially up and running.  Today’s news is just word that work has begun for the nine areas.