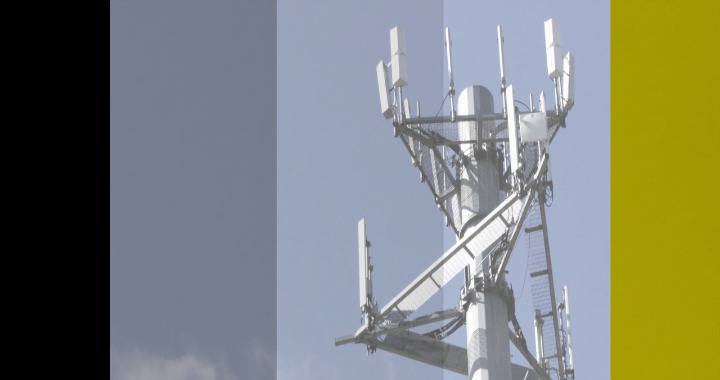 Sprint announced on Tuesday that 41 new markets are officially seeing 4G LTE speeds across the United States. With notable cities that include Philadelphia; the Bronx and Brooklyn, N.Y.; and Jacksonville, Fla.; Sprint’s footprint now reaches 151 areas in total. While it languishes behind the growth of AT&T and Verizon (actually finished), Sprint‘s LTE may finally be picking up steam. With that said, we’d love to see some Ohio coverage. For serious you guys.

Looking ahead, Sprint hopes to provide LTE service to 200 million people by the end of 2013.