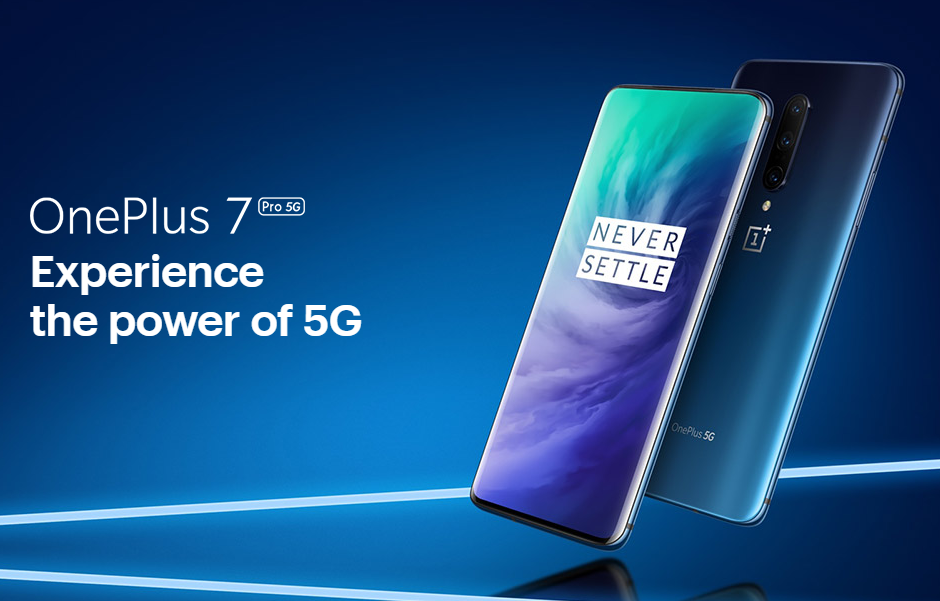 As is the case with all other carriers and cities, the coverage doesn’t blanket the full cities or markets. Specifically, it starts in targeted neighborhoods. Typically, service providers hit key areas such as stadiums, tourist attractions, malls, airports, and universities first.

According to tests conducted by Sprint, the 5G network averages about 203.8Mbps, or about six times faster than its average LTE speed of 35.2Mbps

When it comes to smartphones with support for Sprint 5G, the carrier has three phones to choose from: Samsung Galaxy S10 5G, LG V50 ThinQ, and OnePlus 7 Pro 5G.