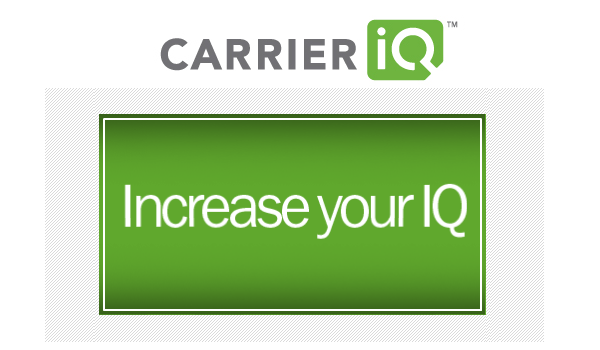 We learned from Android Central yesterday that the HTC EVO 3D was set to see an updated firmware which included the removal of Carrier IQ’s software.  The controversial feature has been a hot topic over the last few months with many users wanting the ability to opt out of the service.  It appears that this Sprint handset is but the first to have Carrier IQ pulled out.  According to The Verge, HTC is indicating that future models will get the same treatment.

HTC can confirm that we’re working with Sprint to provide maintenance releases that will remove Carrier IQ and provide security enhancements and bug fixes beginning in January.

The quote above comes from an HTC spokesman and matches up nicely with previous details that surfaced last month.  Geek.com reported in December that Sprint was telling OEMs to prepare updates for their products that would not include Carrier IQ.  Wonder which device maker will be next to yank the service.

It’s tough to say what system will be employed once the CarrierIQ stuff is removed however we imagine Sprint has something in mind.  As valuable as the data is, Sprint and the other carriers would be silly to not try to gather it, in a more open and customer friendly manner.

We spoken to a number of you who indicated that you’d be cool with CarrierIQ on your phone just so long as you have to opt in first.  Is that still the case?