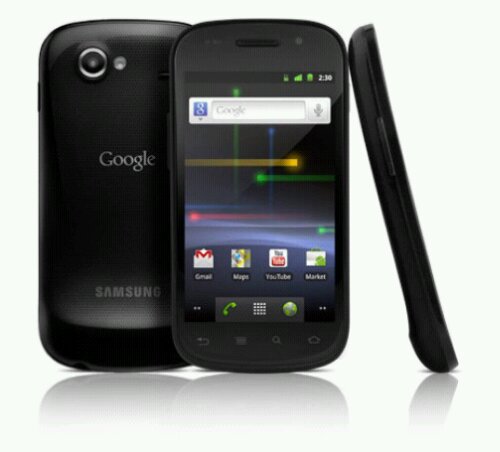 Today Sprint announced a new device to their slowly growing, yet greatly improving line of Android devices. Sprint announced the Nexus S 4G, their fourth 4G phone. The Nexus S 4G will be sporting the same Super AMOLED screen that can be found on the T-Mobile’s Nexus S. Other specs are also just about exactly the same, so if you were hoping for a dual core Nexus S, you’re still going to have to wait. The Nexus S will be the first ever 4G “Google Phone,” meaning no Sense, no Moto Blur, just stock Android 2.3 (Gingerbread). Sprint said the Nexus S 4G will be available in the spring.

Specs are as follows:

This phone looks great, but does 4G really make it worth upgrading to? I don’t think so. Will you be getting this phone? Leave a comment below.