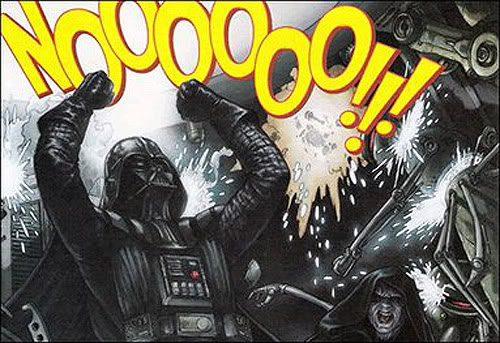 Wow. Looks like 3 of the 4 major U.S. Carriers – Sprint, T-Mobile, and AT&T – have delayed their launch of the Samsung Galaxy S III. We’re getting scattered reports, but here’s what we’ve got.

Sprint has seemingly pushed back their launch by a week on their 32GB models, but are saying users who ordered the 16GB version should get theirs “a day or two behind”, according to IBTimes. Sprint is noted as saying “we apologize for any inconvenience and appreciate the patience of our customers as we work through this minor delay in availability”. Customers can track their availability online.

AT&T is also supposedly delaying orders, with users getting messages saying their GS3 will be available “on or before June 28th”, a definite push back from the initial June 21st. We have yet to hear back from AT&T as to whether or not this is official.

Finally, T-Mobile has announced that they are experiencing a backlog of orders, forcing them to push back the launch to June 29th for major cities such as New York, Los Angeles, Houston, and San Francisco. There isn’t any word yet on other markets, but we know that at least the big cities will be affected.

Be sure to sound off with your comments below.