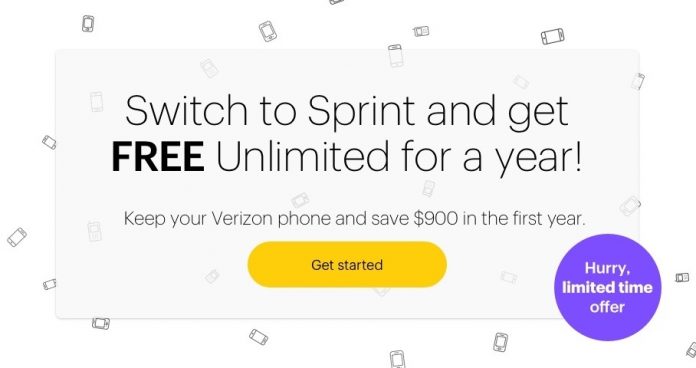 Unhappy with your carrier? Sprint has your back. For a limited time, the carrier is willing to offer a full year of free service for those willing to switch from Verizon, AT&T, T-Mobile or other postpaid carriers.

This includes unlimited talk, text, & data. The good news is that you can keep your phone and current number too! Families can switch up to five lines with this promotion. A list of qualifying phones can be found at the bottom of the article.

With this deal deal you’ll get 10GB of high-speed hotspot data, high definition video streaming (1080p) and international roaming (2G and text messaging in 165 countries). Yet you have to keep in mind that after you have used 23GB of data in a month, Sprint might temporarily slow down speeds in times of network congestion.

But while service will be free, you’ll still have to pay some fees each month:

The deal is available until January 31, which means you have two weeks to decide whether you should switch to Sprint or not. The free year of service expires on January 31, 2019, after which you will be charged $60/month for the first line, $40/month for the second and $30/month for each additional line. 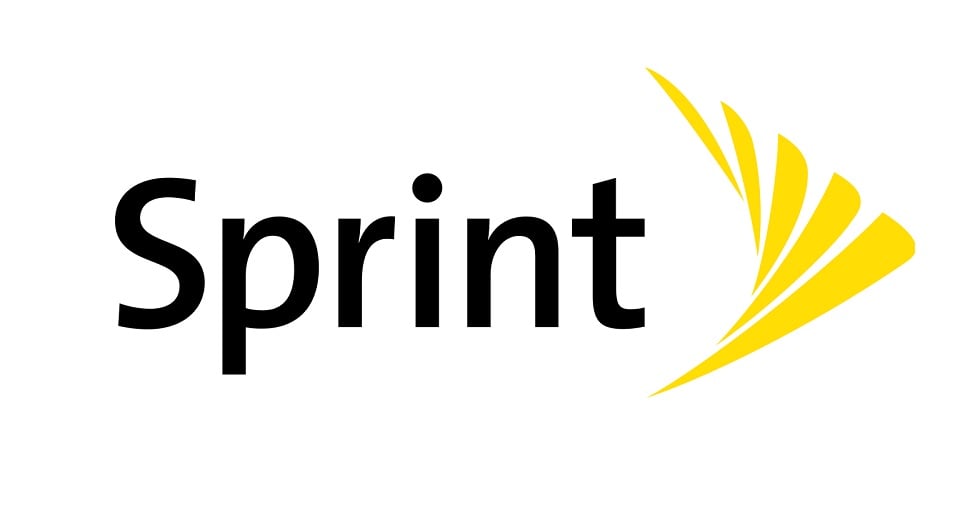 Last but not least, we should note that if you do jump on board with this deal you won’t be able to upgrade your device until you’ve been with Sprint for four consecutive months. If you really find yourself of a new device, you’ll have to buy it at full price or risk losing the promotion.

Sprint says that Verizon customers could end up saving up to $900 in one year with this promo, so if you have a qualifying phone the deal might be worth checking out. Just make sure you know the full conditions before making the plunge.

Update: Sprint has reached out to rectify that the promotion hasn’t been resuscitated. It’s actually the same “limited-time” deal that has been available since last June. The story has been revised to reflect that.