Today Sprint just announced it will be acquiring a 33% stake in Tidal – a streaming music service owned by famed rapper and business man Jay-Z.

The partnership between the two companies translates into Sprint customers will be offered exclusive content if they are Tidal subscribers. Tidal is co-owned by iconic music artists including Alicia Keys, Kanye West and Madonna, with each holding a 3% stake with Jay-Z holding the remaining. Sprint says more info on upcoming Tidal exclusive offers will be announced soon. 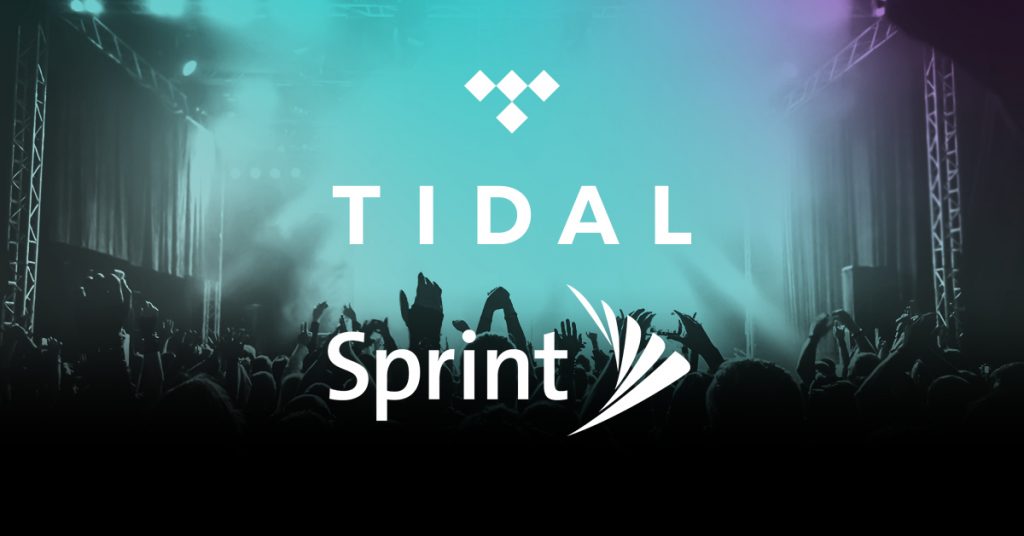 The service became quite popular among music lovers, after exclusively hosting Beyoncé’s award-winning “Lemonade” album (plus others).

“Sprint shares our view of revolutionizing the creative industry to allow artists to connect directly with their fans and reach their fullest, shared potential. Marcelo understood our goal right away and together we are excited to bring Sprint’s 45 million customers an unmatched entertainment experience.”

The Tidal service is available in 52 countries and has a song catalog of more than 42.5 million tracks and 140,000 high-quality videos. 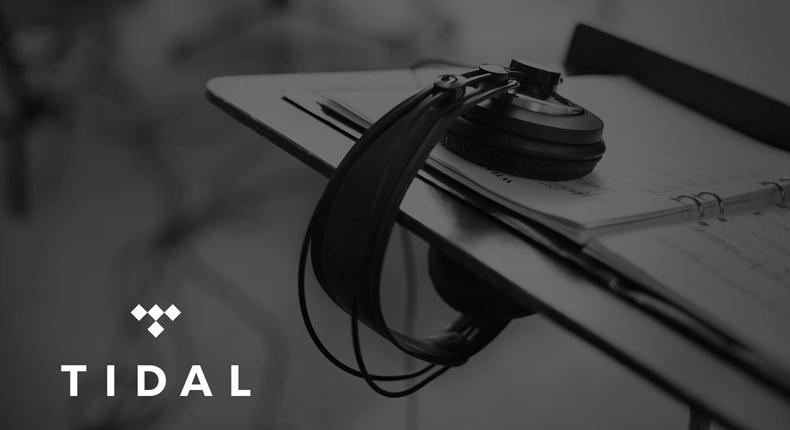 In its official statement, Sprint said the service will continue to run by the artists that own it, but the carrier’s CEO Marcelo Claure will join the Tidal board.

Other companies including Apple, Samsung, Google, Spotify also expressed an interest in making a deal alongside Sprint, but it seems that the carrier beat everyone to it.