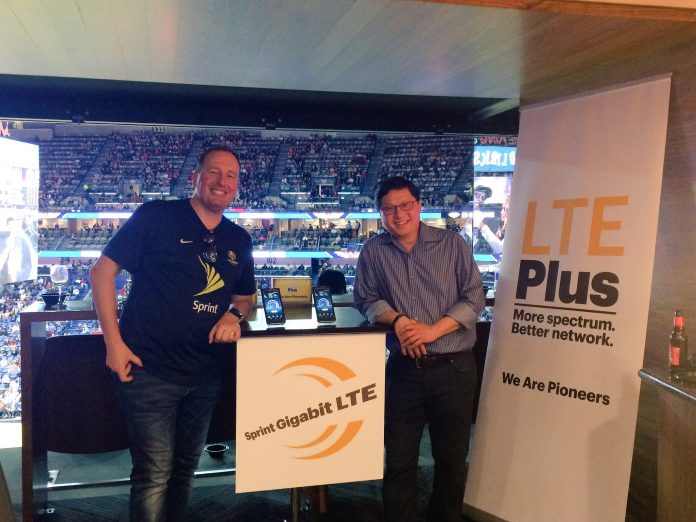 Yesterday we’ve seen an alleged Moto Z (2017) make rounds online. Well it appears, Motorola isn’t particularly secretive about the new phone, as the device has already been spotted in the wild.

Sprint and Motorola recently parented up to show off the carrier’s upcoming Gigabit Class LTE service during a New Orleans Pelicans vs Toronto Raptors basketball game. Sprint announced in a press release that the Motorola phone used was a future flagship powered by the Snapdragon 835 – and in all possibility this is the next-gen Moto Z.

Back to Motorola: device will be Moto branded. Four antennas based on "unique" tech years in the making. pic.twitter.com/ovmOymUPdJ 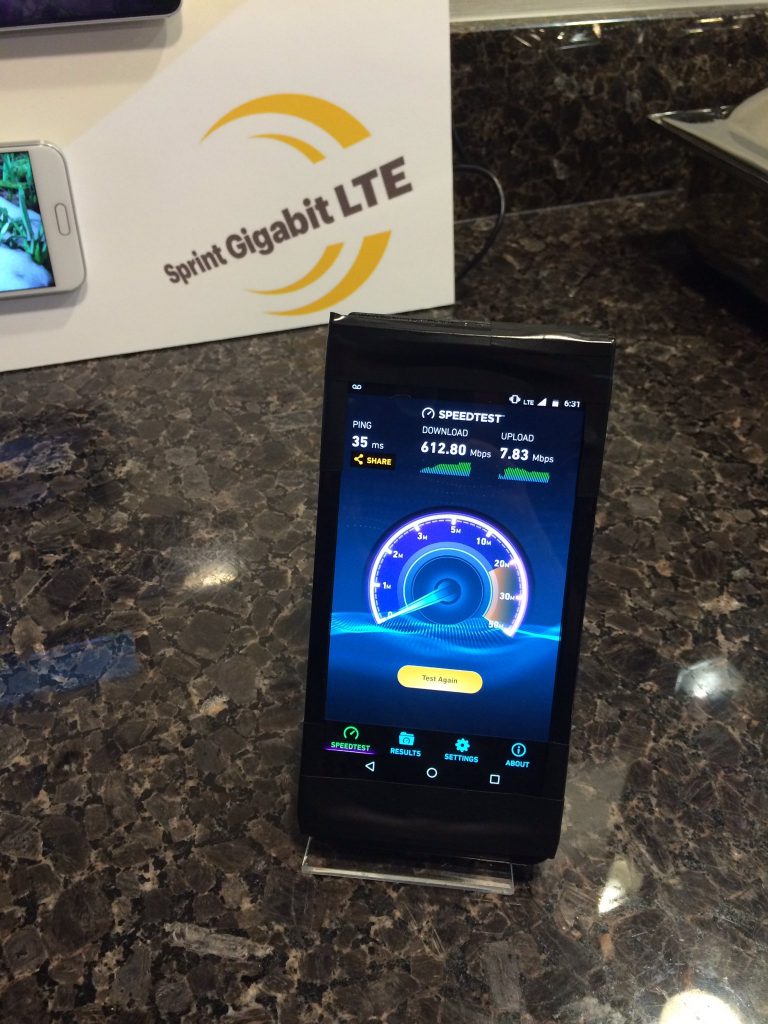 Given what we just told you above, it makes sense to assume that the next-gen Moto Z flagship won’t be tied down to Verizon, but will be offered by other carriers such as Sprint.

Sadly, the purported Moto Z’s design is not very clear in these photos, as Motorola made sure to constrain the device using a cover and taping it around the edges. 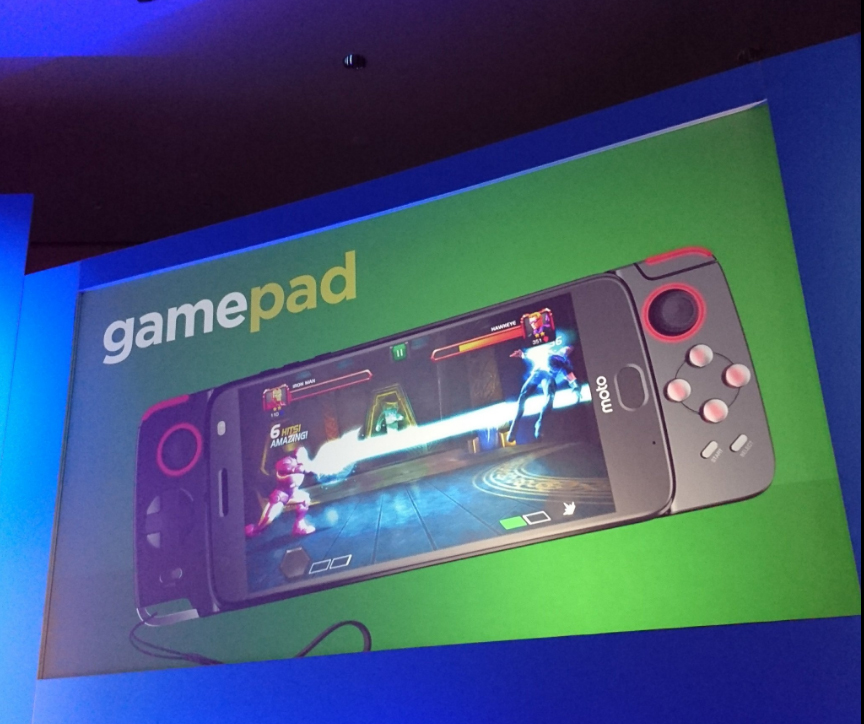 It’s possible the Moto Z (2017) also made an appearance at MWC 2017, when Motorola announced the Gamepad Moto Mod.

From what we’ve seen so far, it seems like the new Moto Z won’t feature a square home button, but one that will be very much akin to the one found on the Moto G5 Plus.