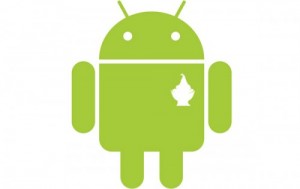 In a recent announcement on Twitter, Sprint has said that it expects to launch Android 2.2 “in the near future.” On the Sprint’s message boards, a Sprint employee said

“As work on finalizing the software is under way, Sprint expects to launch Android 2.2 in the near future. It also will be available as an upgrade on the recently launched HTC EVO 4G.”

After being asked if this update would also affect the Samsung Moment and Sprint Hero, Sprint responded and said that it would not be upgrading those devices.  Sprint has in the past announced upgrades to their Android devices were coming soon, and then delayed them for months. Let’s hope this is not the case for the EVO.