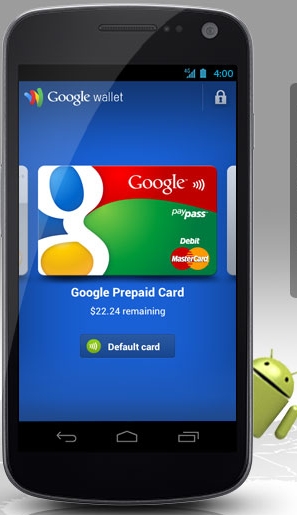 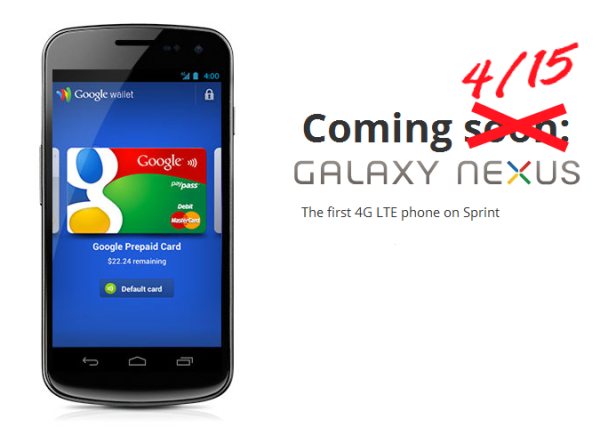 The guys over at S4Gru.com say they have Sprint sources that confirm the release of the Sprint Galaxy Nexus to be on April 15th, which is a Sunday. Sources are reporting that it’s unlikely the device would actually be released on a Sunday, but it’s more likely that we’ll see a Friday (the 13th) or Saturday launch. It’s also worth noting that rumors are pointing to the Galaxy Nexus launching on Sprint with LTE initially turned off. The devices will have LTE radios, but they’ll boot into 3G when they’re activated. Users will then be able to switch from LTE to 3G, and of course to WiFi. Many are saying that this is because Sprint’s LTE network is still in its infancy, and might not be strong enough to handle mass amounts of Galaxy Nexii connecting to it at once. 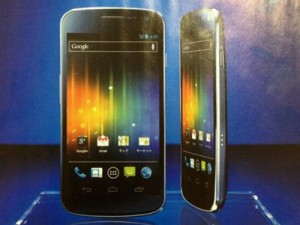 There’s also been talk of something called LTE Discovery Mode, where the Galaxy Nexus would connect to a 3G Sprint tower, but would search for LTE connections based on location. Since Sprint will likely have only 200 or so LTE sites by the time the device launches, this will help users save battery life. If the Galaxy Nexus is constantly searching for an LTE connection that might not exist in a particular area, that battery is going to bite the dust fairly quickly. No word on whether the devices will be WiMax capable, but we wouldn’t put any money on it.

There’s been no confirmation from Sprint, but all the signs are there for this launch. We’ll keep our eyes on it, that’s for sure. Now if we could just get ICS on an older Nexus device…

So, any Sprint users excited for an LTE Galaxy Nexus? Who else thinks a Friday the 13th launch would be a bad omen? Let us know in the comments!