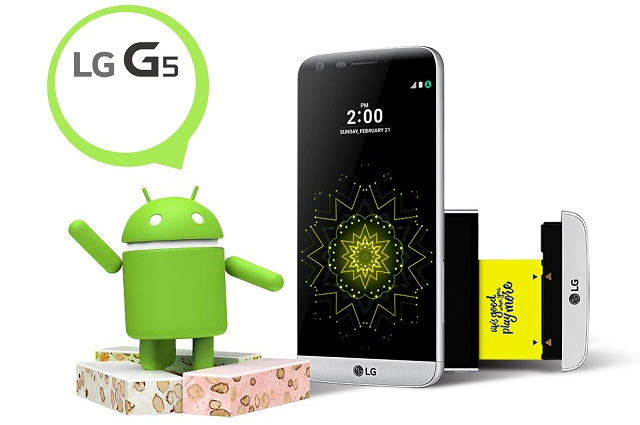 Not so long ago we told you that the Android 7.0 update started rolling out for users in South Korea. Back then we told you it might be a while before the new build made its way to owners of the LG G5 in the States.

Well it seems that Android 7.0 Nougat is finally landing on the US LG G5 – the Sprint version. User karizmaaa posted a bunch of screenshots on Reddit, showing us how Nougat looks on the LG’s current flagship.

Historically LG has been quite good at delivering updates and finally Nougat builds have started to be released into the wild. 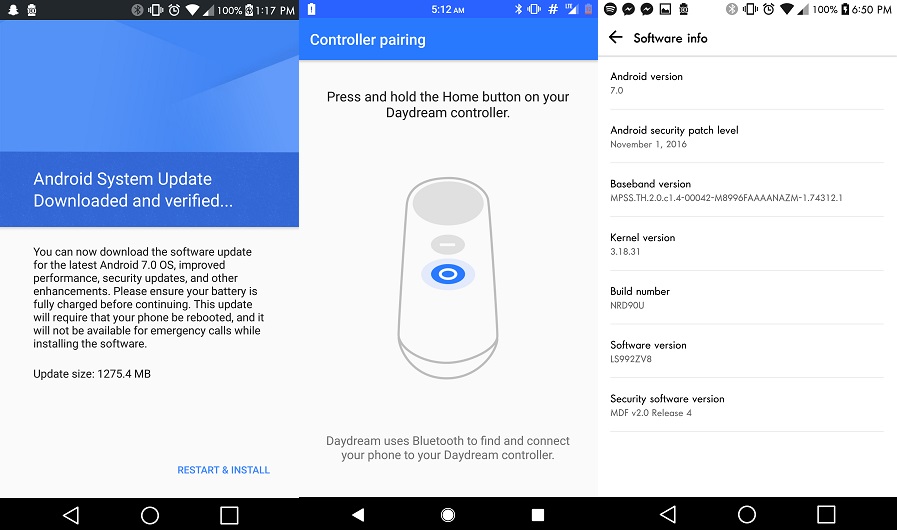 LG’s other flagship, the V20 was released with Android 7.0 Nougat onboard, so this update puts the two premium phones on par, software-wise. 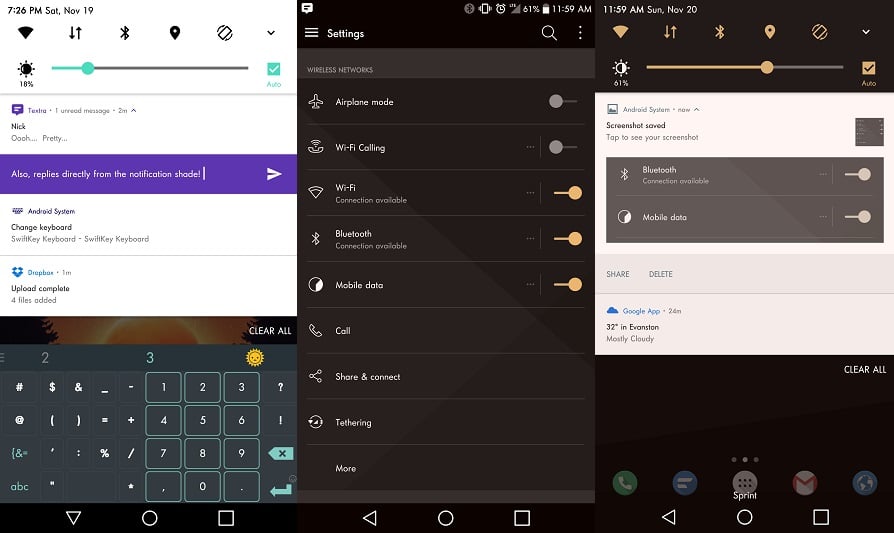 Interestingly karizmaaa notes on Reddit that LG threw in a built-in DPI changer (measure of a display’s pixel density). You could previously change the DPI via a complicated ADB procedure. However, the Nougat update allows LG G5 users to simply change the DPI of the UI to 544, 640 and 720. 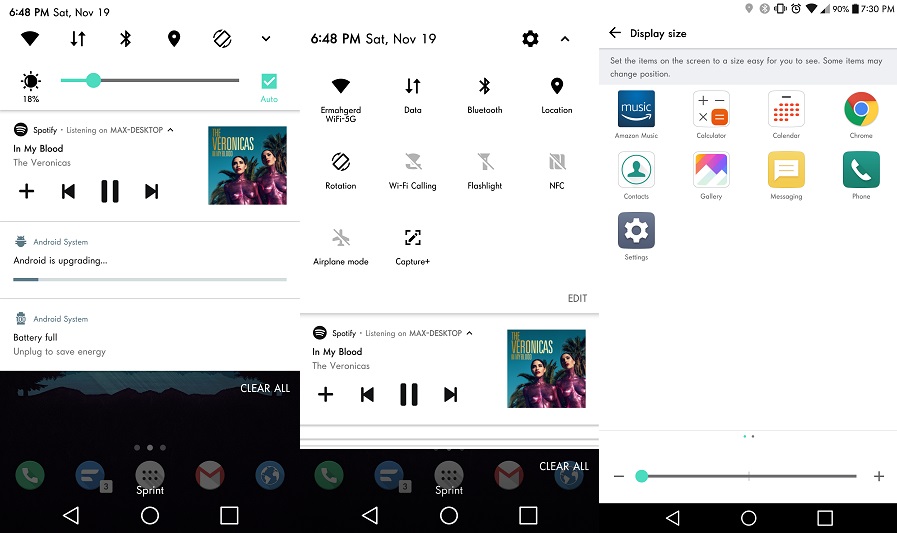 Sprint is the first carrier to deliver the Nougat update to the LG G5 but hopefully more will follow suit soon enough.

Recently Motorola kicked off the Android 7.0 Nougat update for the Moto Z and Moto Z Force. More devices are expected to receive the update in the near future.

Samsung for its part has open a Nougat beta testing program for the Galaxy S7 and Galaxy S7 edge, so it might be a while before the company’s surviving flagships get the latest taste of Android.

Other OEMs like HTC, Sony or Huawei are also expected to start delivering the update to their flagship products.

Google’s latest figures show that Android 7.0 is installed on only 0.3% of all Android devices. Hopefully the numbers will grow soon.