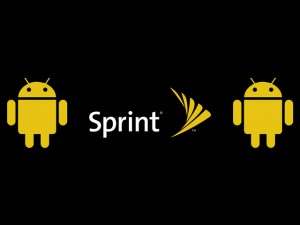 Don’t you just love it when we get a sneak peak at a leaked roadmap for a carrier? We sure do, and today is no different! The guys over at This Is My Next have gotten their hands on the Q3 roadmap for Sprint, and there’s two Android devices that caught our eye. First is the spiritual successor to the Samsung Epic 4G, the Epic 2. Not much is known about the Epic 2, except that it’ll be packing a 4-inch screen, much like its older counterpart, as well as a 1.2GHz single-core Hummingbird processor, a QWERTY keyboard, and an 8MP camera. When we put those specs side-by-side with the original Epic 4G, it’s not really that impressive. I expected a dual-core processor, and perhaps a 4.3-inch screen, but it looks like Sammy is pretty set on the 4-inch mark.

Now, if you’re looking for a 4G device sans the keyboard, there’s a mention of a “full touch 4G” phone from Sammy as well. There are no specs listed for this device, but rumor has it that it’s Sprint’s version of the Galaxy S II.

No word on a specific release date for either of the devices, but we’ll keep you in the loop as more information rolls in. So, anyone excited for the Epic 2, or perhaps this other mysterious Samsung device? Drop a comment below, or on our Facebook Wall! 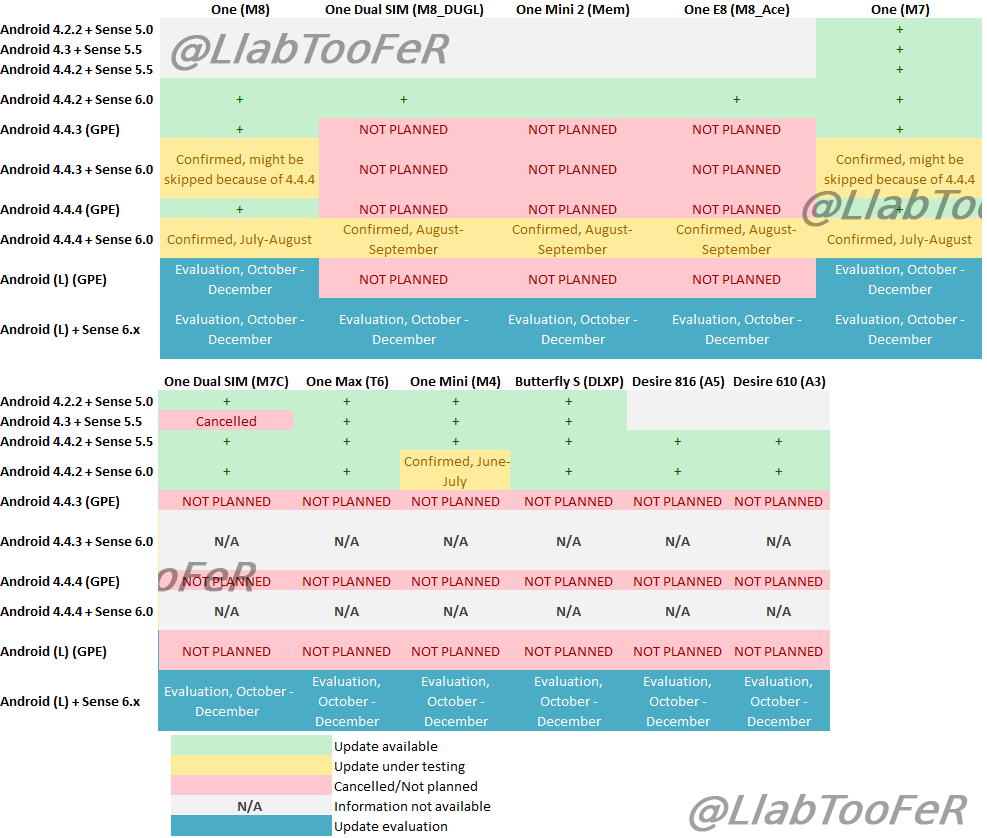