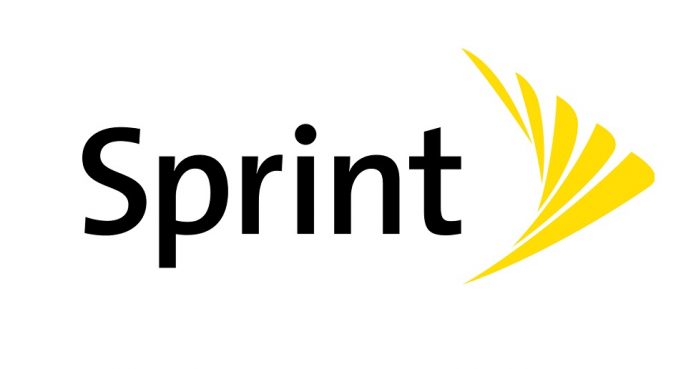 Back in 2015, US carrier Sprint introduced a “ground-breaking” promotion which awarded customers switching from Verizon, AT&T or T-Mobile the same amount of data, talk and text at half a price. Sprint continued the offer it sporadically throughout 2016 and then 2017, but according to a recent report it seems the carrier will be discontinuing the long-running promo, as soon as this week.

According to industry analyst Jeffrey Moore who was quoted by the Wall Street Journal, Sprint is expected to unveil new wireless pricing plans in an attempt to fill in the void. Sprint was forced to reevaluate the gains of continuing the promotion, after Verizon, AT&T and T-Mobile launched unlimited plans this year. Sprint also introduced a similar offer of its own a few months ago. 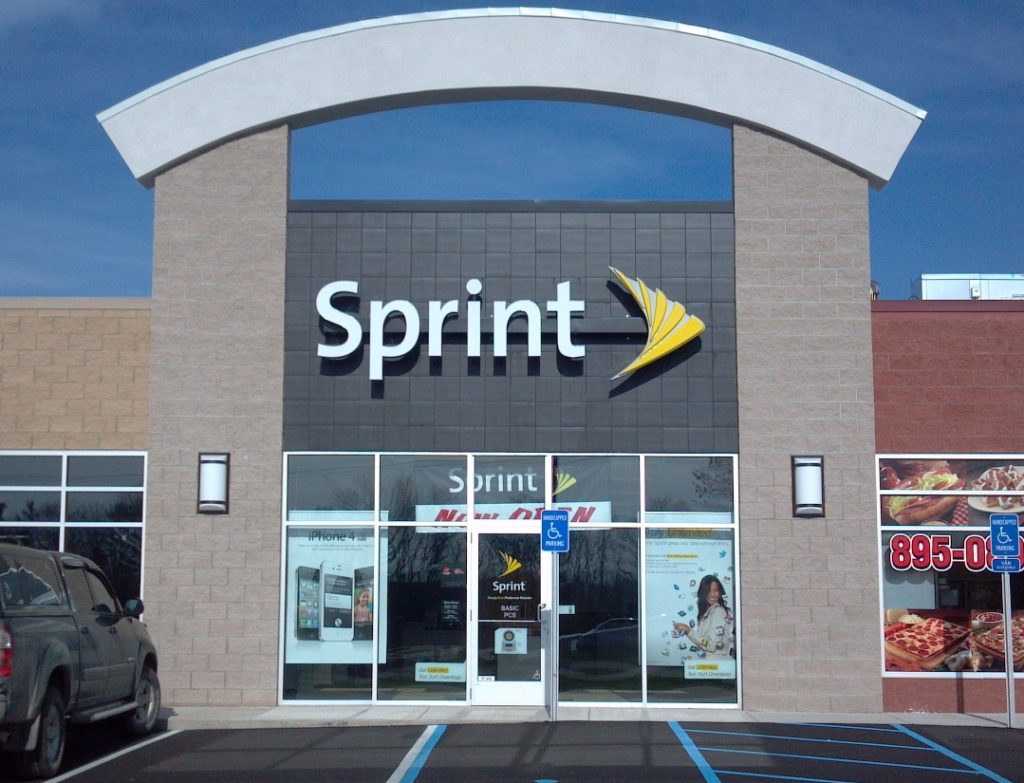 Sprint’s deal allowed anyone porting a line from Sprint’s biggest rivals to save 50% each month compared to their previous carrier’s standard monthly plans. Promotional pricing was applied to the data and line access charges subscribers paid every month. Customers were allowed to save on both individual and multi-line family plans.

But now that most rival carriers offer unlimited plans, Sprint has nothing to upsell to customers anymore. It remains to be seen what Sprint’s new strategy will be. If the report turns out to be correct (and it probably is), the carrier will unveil new plans in a few days.