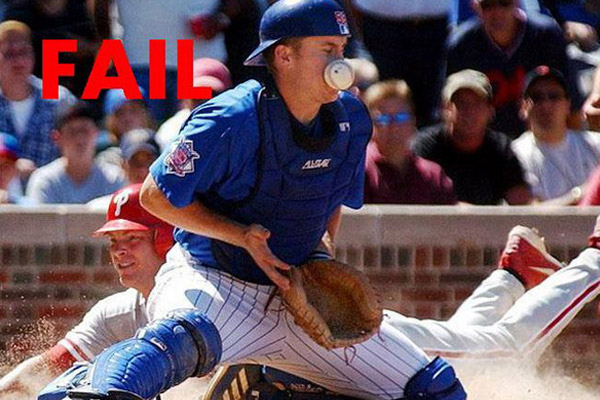 A lot of users have been asking Sprint about their support (or lack thereof) for the Galaxy Nexus in AOSP. Sprint has responded to those inquiries, and, in the process, has managed to make quite a few users quite upset. The name of the Galaxy Nexus on Sprint is the Toroplus; Jean-Baptiste Queru responded to inquiries made, and had this to say:

As far as toroplus, the situation is unchanged: there are no plans to  support it as a target device for custom AOSP builds.
JBQ

Basically, this means that Sprint has refused to give up the drivers for the Galaxy Nexus, making it impossible for AOSP to be able to do anything with it. This leaves a ton of users, modders, rommers, hackers, and tweakers pretty angry, considering that good, stable builds of ROMs are hard to create without drivers for their devices.

What are your thoughts? Be sure to share them below.