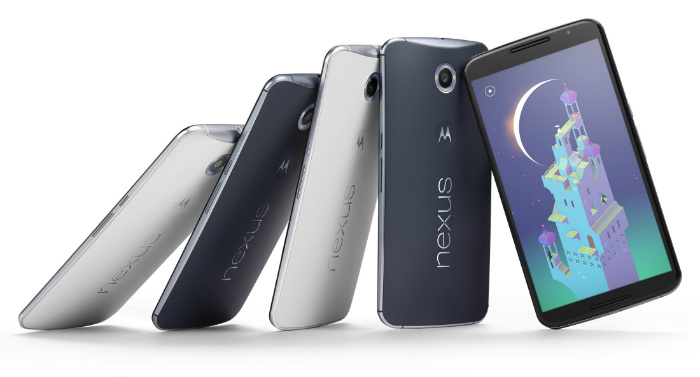 It’s not yet known exactly when Sprint will begin contacting their customers with the great news, but it should be sooner rather than later. Eligible customers will be receiving a text message from Sprint providing details of the bill credit at some point in the near future.

Sprint decided to drop the two-year contract price of the Nexus 6 to better place themselves alongside with the AT&T who is currently offering the Nexus 6 at $249.99. Were you one of the lucky ones to pick up your Nexus 6 on or around launch day? Are you going to be eligible for this bill credit? Let us know in the comments down below.