Sprint might soon become your favorite carrier. This week at a New York media event, Sprint Chief Technology Officer, John Saw revealed the company has ambitious plans when it comes to your high-end smartphone.

Come 2017, Sprint wants to roll out a software update for premium phones such as the Galaxy S7, LG G5 and Google Pixel in order to unlock a hidden capability meant to boost connection speed.

In a few months these high-end phones will be allowed to tap into a wireless technology which will allow them to work with 3x carrier aggregation. In laymen terms, Sprint is looking to enlarge the pipe it uses to deliver traffic to customers, making it spacious enough to accommodate larger streams of data flow. 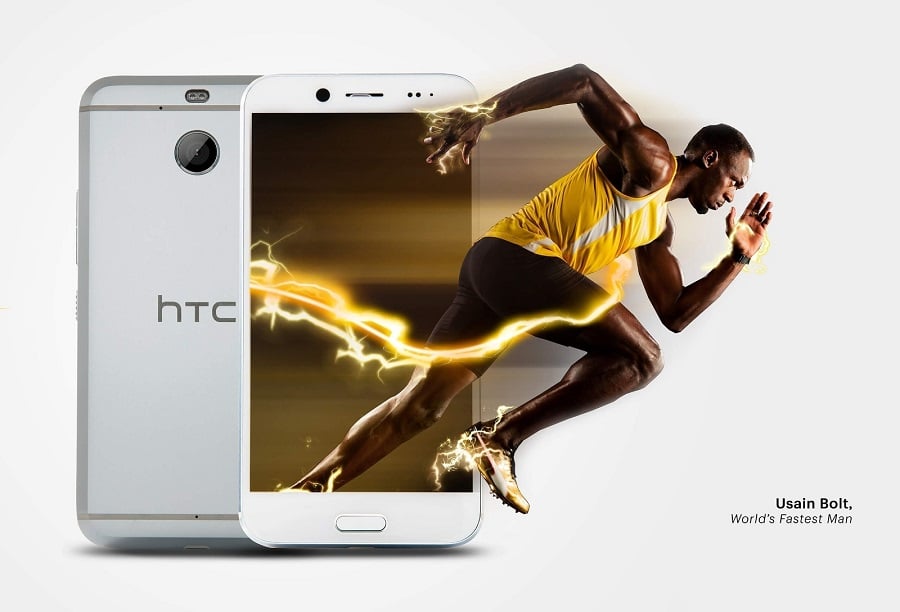 Sprint is unique among carriers due to the fact that it uses three different frequencies including the higher 2.5GHz frequencies. While higher airwaves have their deficiencies like the inability to penetrate buildings, 3X carrier aggregation allows Sprint devices to use all three bands, thus delivering the best the three frequencies have to offer.

In New York, Sprint demonstrated what 3x carrier aggregation means by showing handsets delivering peak downloads speeds of 200 Mbps. But the carrier admitted that the typical user shouldn’t expect to see such blazing speeds, although one can expect about three times improved performance. 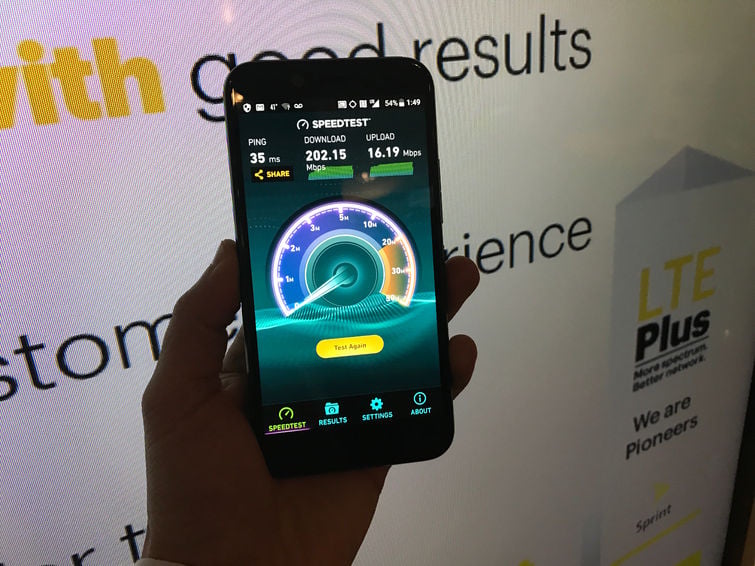 Remember that last month when Sprint unveiled the HTC Bolt, the carrier said the phone was its fastest phone (despite it running on a Snapdragon 810). That’s because HTC Bolt is the first device to take advantage of this tech out of the box. But in a few months, other high-end phones will be able to enjoy the same perks.

This week Sprint also unveiled a new technology called High Performance User Equipment (HPUE) which is expected to extend the range of its cell towers by 30%. This means more users will be able to connect to higher frequencies like the elusive 2.5GHz band. As the update stars rolling for premium smartphone users, Sprint customers won’t be able to get enough of their phone (in theory). 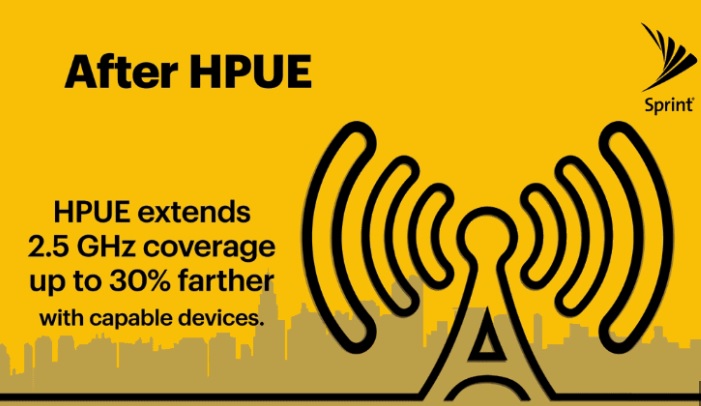 Sprint says it’s looking to roll out the HPUE to 250 LTE Plus markets in 2017 and that Samsung is expected to embed the technology in its next-gen flagship, the highly anticipated Galaxy S8.