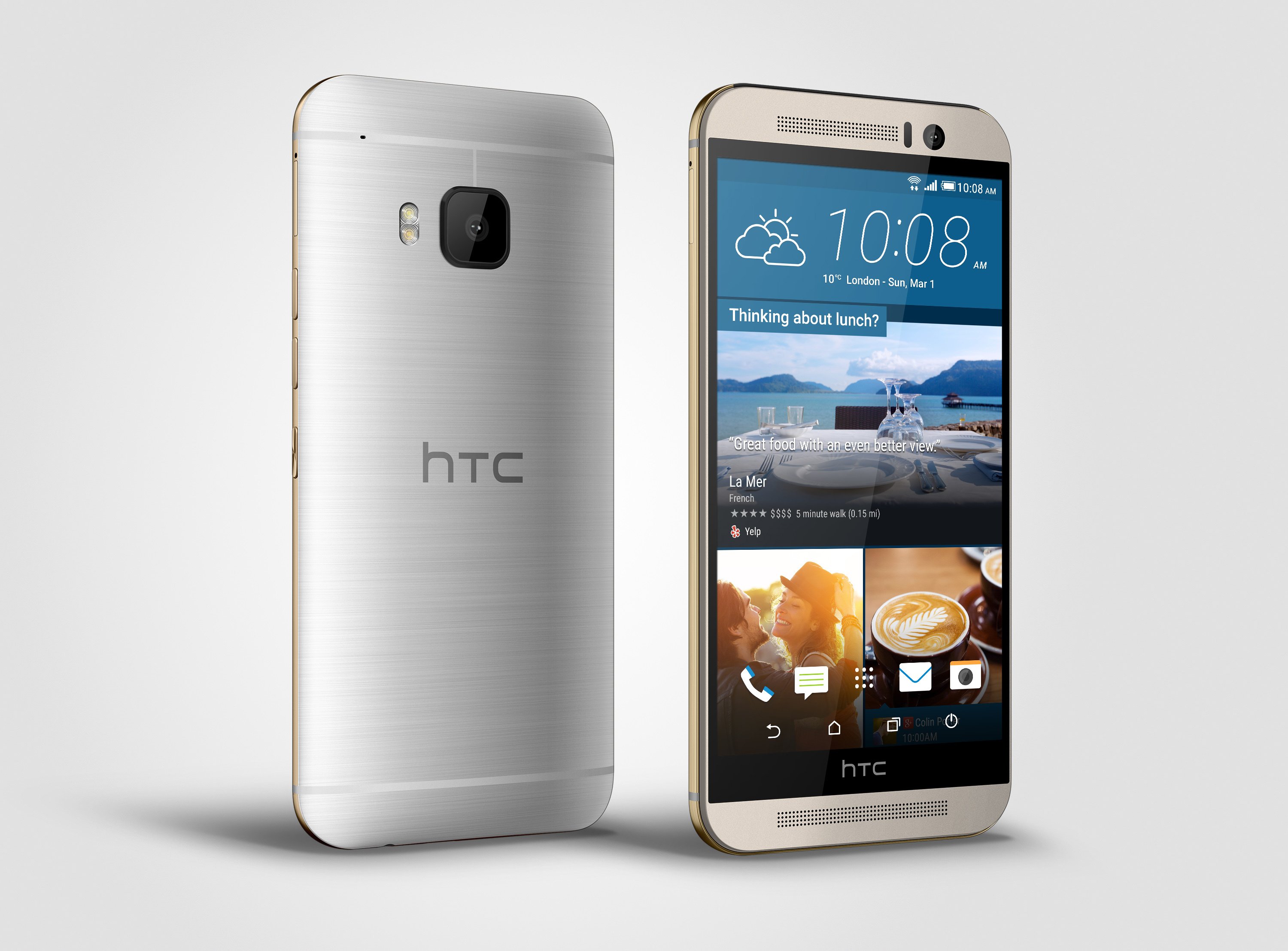 If you own an HTC One M9 and are rather unimpressed by its camera performance, you can now take a sigh of relief as Spring’s version of the handset is receiving Android 5.1 Lollipop update starting July 1. The over-the-air update will fix some camera issues faced by the device, revealed HTC’s Mo Versi.

“HTC One (M9) Sprint Owners! We have received technical approval on Lollipop OS 5.1 which includes camera improvements. OTA to start on 7/1!,” Mo Versi announced from his Twitter handle @moversi June 29, 2015.

The HTC One M9 sports a 20.7-megapixel rear camera and 4-ultrapixel front camera. The software upgrade is expected to fix issues such as washed out and noisy images.

If you want to update your HTC One M9, go to Settings and tap on About Phone, then go to System Update. If the update is available for your phone, follow the instructions on the screen to update your device. Those who are not on Sprint will have to wait for a few more weeks before the Android 5.1 Lollipop upgrade reaches them.