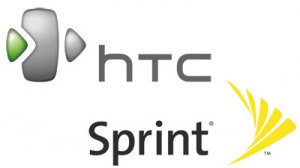 Engadget is reporting that a recently uncovered HTC handset with WiMAXÂ  will be known as the Supersonic.Â  Further, they’ve added a few details to the mix. Among the rumored specs are a massive 4.3″ touch screen, a kickstand on the rear, Snapdragon speeds, and Sense UI based off of Android 2.1. The WiMAX part really intrigues us as it could be among the first handsets to feature true 4th generation data connectivity.Â

It’s not yet known when we’ll be seeing this handset nor what the price might be.Â  Either way, we’re on board with everything we’re hearing so far.Â  If the rumors of a Walmart/Sprint WiMAX build-out turn out to be true, it could be sometime later this summer.