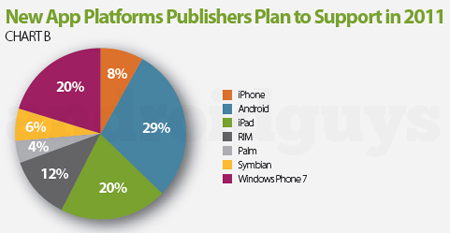 Millennial Media and DIGIDAY released a report today called “State of the Apps Industry” which provides a bit of insight into what the current mobile app situation looks like.  How are developers looking at the different platforms for this year and next?  Is there an expectation to make more revenue from apps and games in 2011?  We won’t give away the full report, but we do have a handful of bullet points to share.

Read the entire State of the Apps Industry report. 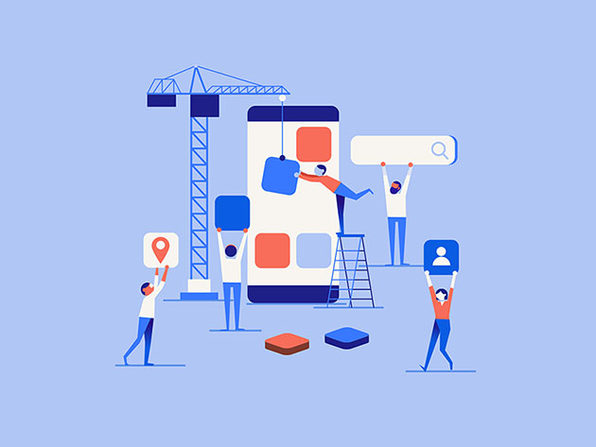 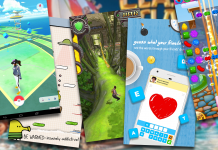 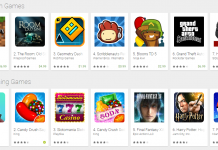