In days gone by, online messaging apps and services were designed solely to handle the real-time communication needs of users. This is no longer the case, however, as advancements in remote communication technology have enabled firms to develop an interactive, social community around their apps.

There are many examples of this in 2015, from WhatsApp’s decision to add voice calls and LINE’s move to introduce a host of complimentary apps and services for messenger users. Blackberry has made the biggest move in this sector, however, by introducing social gaming to its long-standing BBM platform.

What does this mean for Blackberry Users?

Under the moniker ‘BBM Connect Games’, Blackberry has launched a new and interactive service that taps into a thriving market trend. This includes three core games that BBM users can enjoy within their social network, namely Altermyth Daruma Fever, Altermyth DeceaZed and BinaryWorks Wayang Jump. These games all follow classic gaming patterns, from puzzle based formats to those that are character-driven and feature an immersive, adventure narrative. 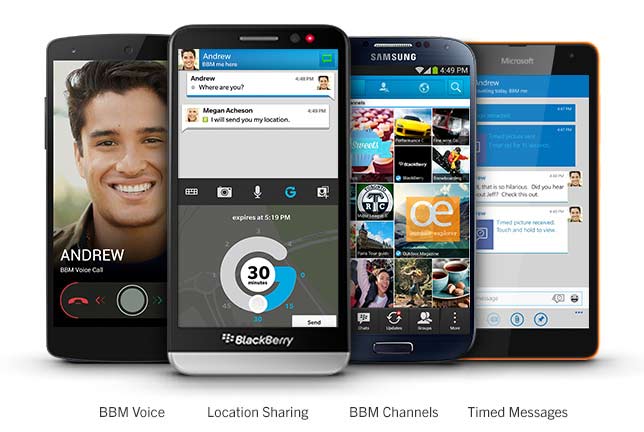 These games will enables Blackberry to tap into the rising trend for social and mobile gaming, which is emerging as one of the world’s most lucrative markets in 2015. They will also follow the classic freemium business model, enabling customers to download them for free before being presented with the option to make selected, in-app purchases. This will not only modernise the service delivered to BBM users, but it will also create an entire social network that will energise the brand as a whole.

Social and Mobile Gaming as Part of an All-conquering Market

The rise of social and mobile gaming has forced developers to change their strategy, and develop interactive messaging platforms that incorporate more immersive elements. By creating a diverse range of games (including adventure-inspired titles like Uncharted and casino experiences such as the Australian pokies) outlets such as Blackberry can meet consumer demands and compete with rivals such as Apple and the innovative iOS. 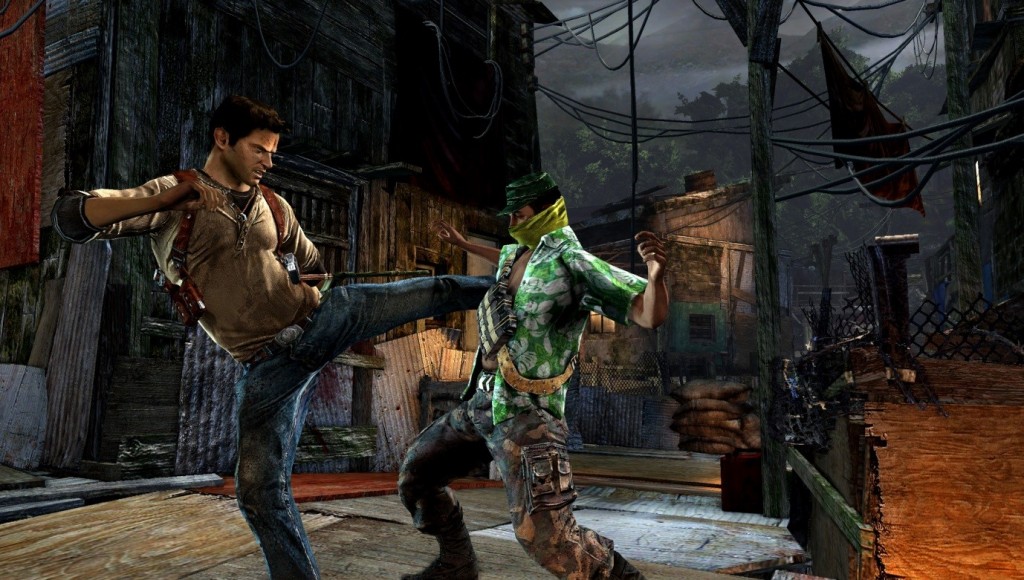 Social and mobile titles will drive the remote gaming market to new heights in 2015, with the sector set to achieve a cumulative value in excess of $182.8 billion. This means that we will see even more telecommunications and smartphone brands evolve their messaging platforms into interactive social networks. In theory, this should create an even more competitive marketplace where firms compete aggressively for a viable share.