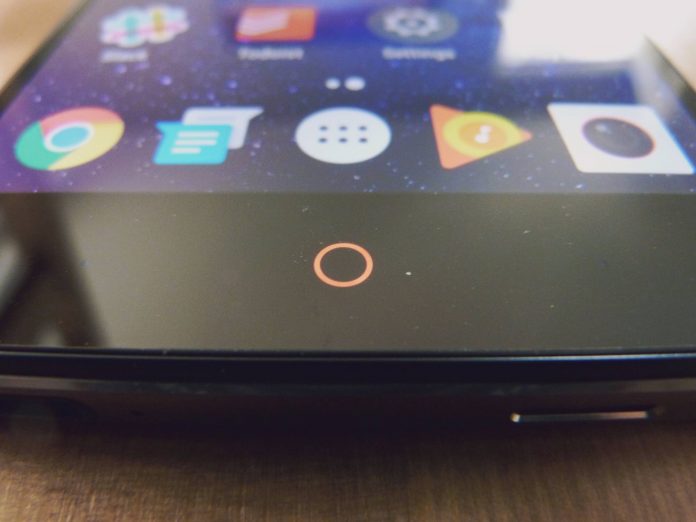 Last week, we saw a lot of new devices unveiled and announced, but there were other announcements that didn’t make headlines. It seems that ZTE had some tricks up its sleeves despite remaining largely quiet.

According to TechValue (via GSM Arena), ZTE will be opting to use Stock Android for its Nubia lineup. The reason for this move is due to the fact that Nubia users are clamoring for faster updates, and less “frills”.

Instead, ZTE will use its current interface only for devices released in China. European regions and others will be shipped with stock Android (starting with Oreo).

Upcoming devices launched with Android Oreo will also feature Project Treble. This will allow for faster updates, which should make ZTE’s customer base rather happy.

Obviously, software updates have been a sore point for many OEM’s over the years. However, with the launch of Oreo, it seems that more manufacturers are looking to either slim down software.

Speaking at MWC, an unknown ZTE executive stated “it will be easier for Nubia to maintain such software in global models because it would also keep consumers in Europe and other regions happy.” This is definitely true as more users grow tired of skinned versions of Android.

We aren’t exactly sure as to what ZTE has up its sleeves for 2018. The company has only announced three new budget options, but we are still waiting for an Axon 7 successor.

Let us know whether you would like to see more OEM’s move to stock Android and why. Additionally, sound off in the comments about which device you’re looking forward to the most this year.