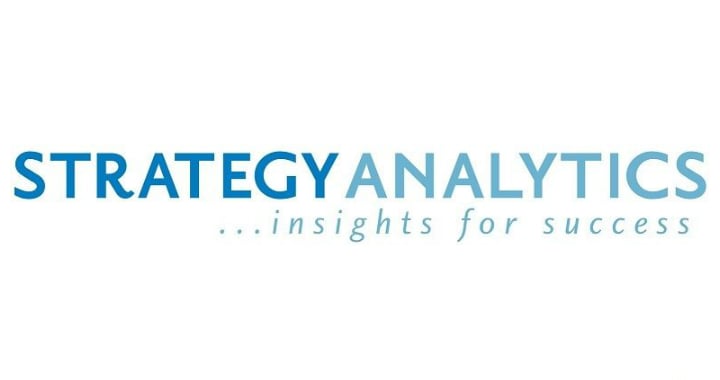 The number of 4G LTE smartphone shipments will triple in the coming  year, says research firm Strategy Analytics. Forecast to hit 275 million in 2013 this will dwarf the 91 million shipments over the last 12 months. Among the companies poised to capitalize most are Samsung, LG, and Apple however rising tides lift all boats. With that in mind, 2013 should also help Motorola, HTC, Pantech, ZTE, and Huawei.

“It is clear that 2013 will be the year of 4G. LTE smartphone shipments worldwide will exceed a quarter-billion units for the first time. Multiple operators and multiple phone vendors will be launching dozens of LTE models across numerous countries worldwide. LTE has quickly become a high-growth, high-value market that no operator, service developer, component maker or device vendor can afford to ignore.” – Neil Mawston, Executive Director at Strategy Analytics