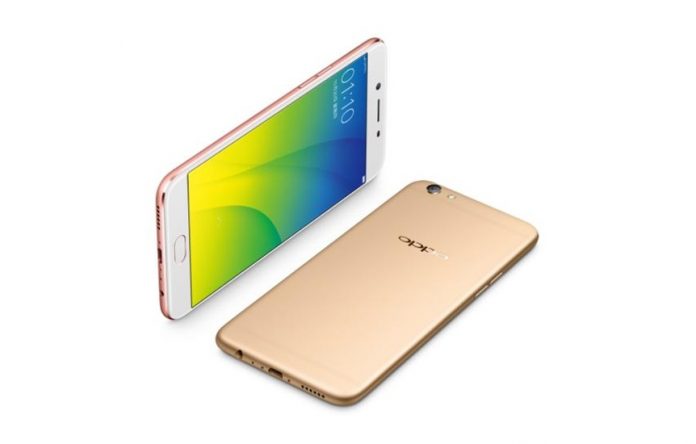 In a recent report, research firm Strategy Analytics revealed the iPhone 7 took the crown as the world’s best-selling smartphone model in the first quarter of 2017 with 21.5 million units shipped globally. It was closely followed by its larger brother – the iPhone 7 Plus, which sold in 17.4 million quantities.

So far, so good – no surprises here, right? Since Samsung was recovering from the Galaxy Note7 debacle during the period, so it’s natural it didn’t make the top two. But maybe it managed to grab the third position?

It didn’t. Unexpectedly the bronze metal goes to a pretty obscure Chinese device maker, which interestingly – is offering its products only in a few select markets. It’s not Xiaomi, nor is it Huawei, but OPPO with its R9s middle-range model. 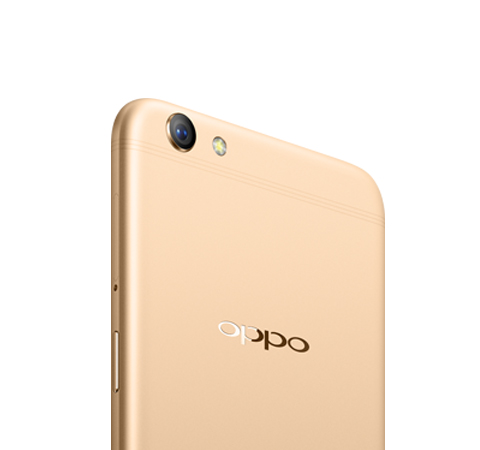 Despite not officially offering the product in West, OPPO managed to sell 8.9 million R9s units – which is pretty darn impressive. The phone launched back in October 2016 and comes with a 5.5-inch display with 1920 x 1080 resolution and a Snapdragon 625 processor under the hood. OPPO also offers 4GB of RAM, 64GB of internal storage and a 16-megapixel/16-megapixel camera combo.

While OPPO is largely unknown in the Western world, it’s brand is quite popular in China and rising rapidly across India, which explains the results. 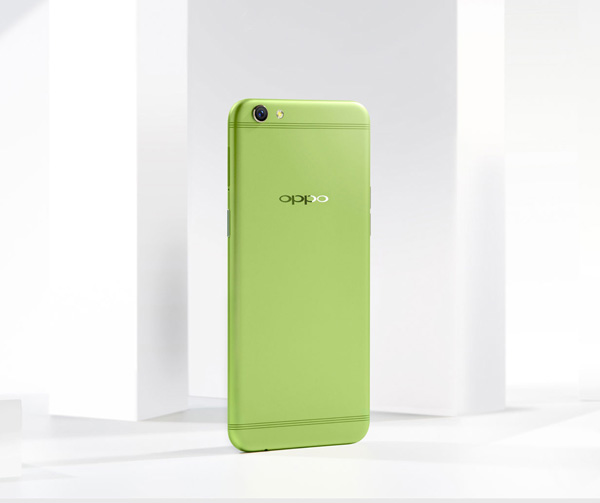 As for Samsung, the Korean tech giant was gearing up to launch the Galaxy S8 and Galaxy S8+ in Q1, so it only managed to get wo models into the top five – the Galaxy J3 (2016) and the Galaxy J5 (2016). The first model sold 6.1 million units worldwide, while the second managed to sell up to 5 million.

However, it remains to be seen whether OPPO will manage to secure a position in the top permanently now that  Samsung’s Galaxy S8 and Galaxy S8+ have been unleashed upon the world. If sales continue to grow, OPPO might be able to take at least the fifth position.