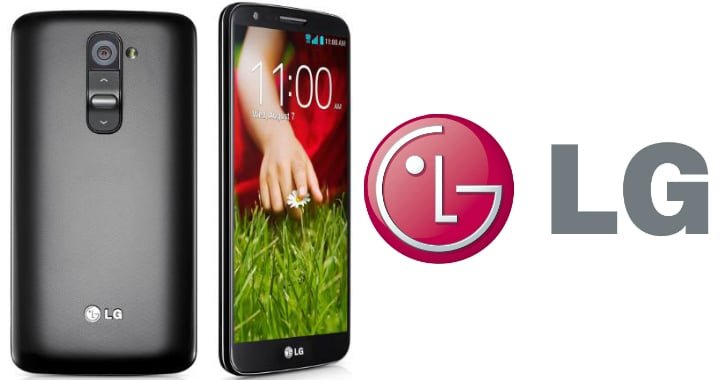 A recent report from Kantar Worldpanel ComTech finds that LG is the fastest growing Android handset brand in the United States. The data, which was collected in a three month period ending in February 2014, shows LG has topped 8 percent market share in the United States, putting it in third place. What’s the reason for the recent growth? Probably something to do with the Nexus 4, Nexus 5, and the G2. After a string of low-tier and mid-range devices in the first few years, LG has quietly become a serious contender in the Android space. 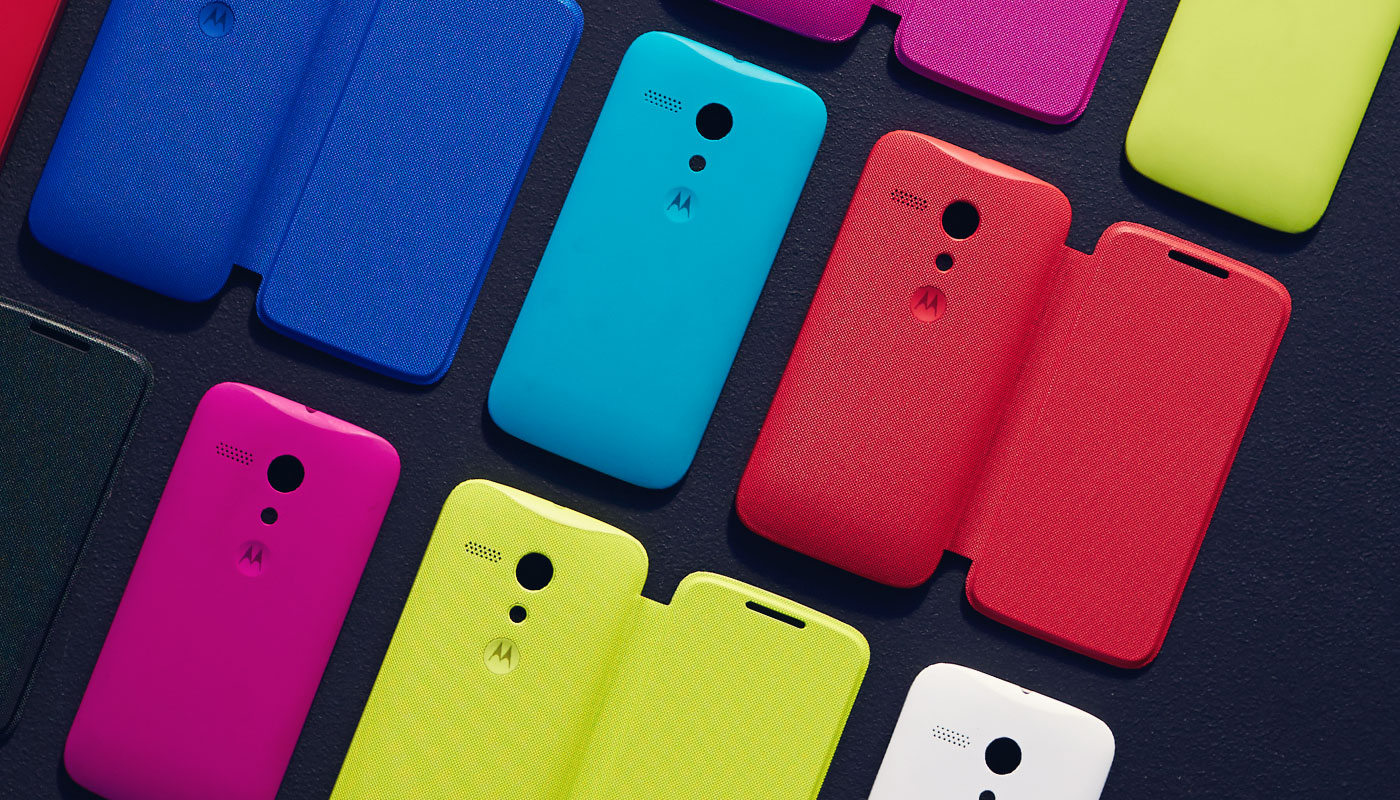 Meanwhile, across the pond, Motorola is doing extremely well with the Moto G. Having grown from nearly zero market share to six percent, British buyers are snatching up the affordable Moto G.

The Moto G in Great Britain has attracted a very specific consumer profile. Almost half of owners are aged between 16 and 24, 83% are male and generally they come from lower income groups with 40% earning under £20,000.