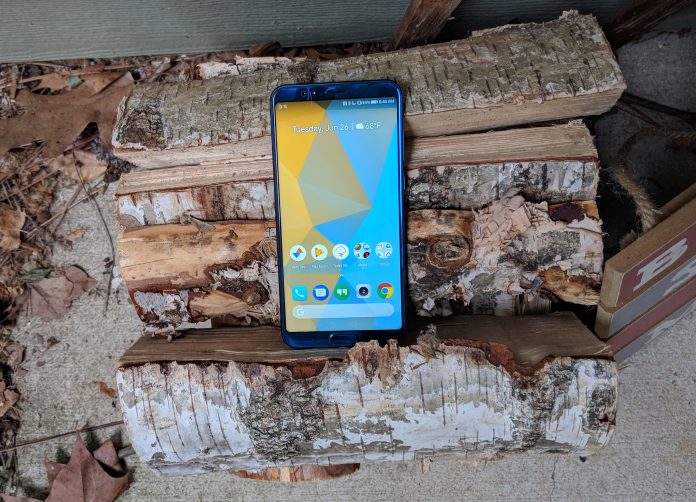 When it comes to providing a great experience on a budget, few can compete with Honor. Huawei’s sub-brand has officially made its presence known here in the US with an array of handsets.

2018 has seen the release of both the View10 and Honor 7X. These devices are nestled in different budget ranges, but are both great options.

To help celebrate the Summer of 2018, Honor is running a new promotion called “Summer Sun”. These deals allow you to save up to $70 on a device of your choice.

Here’s a breakdown of the different deals being offered:

Out of the three discounted handsets, the Honor View10 is the latest to hit the market. In Matt’s review, he states that the device holds up well in the market, especially against the OnePlus 6.

The Honor 7X was released back in October of last year. However, it is still an extremely viable option, especially when you can pick one up for just $180.

Then, you can head back to the Honor website, enter the coupon code, and save big. This is a great time to pick up a new device as there is a bit of a lull in the market.

So if you want to jump onboard and save some cash, hit the button below. Be sure to let us know what device you decide to pick up.