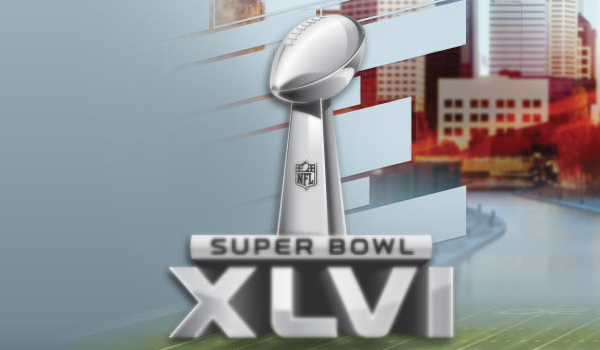 As if you needed another reason to keep your Android phone or tablet in the living room… Super Bowl XLVI, taking place February 5th 2012, will be streamed both online and on mobile phones for the first time, the NFL said Tuesday. Rather than a simple broadcast of the same stuff you’ll find on television, the app will include additional camera angles, live stats, and highlights.  Oh, and there will also be replays of the Super Bowl commercials.

The announcement comes as the NFL realizes that many of those using NBC’s streams of Sunday Night Football is a result of users looking for a complement to the standard broadcast.  In other words, it’s not just people who can’t get to a television set.  Given that last year’s Super Bowl drew more than 110 million viewers, a mobile companion should be pretty darn popular.

“Whether it’s just for a quarter if somebody has to run out to the store to get something they forgot, now they can stay connected to the game,” Hans Schroeder, the NFL’s senior vice president of media strategy and development, told The Associated Press. “With such a big television audience, it will be interesting to see the expanded reach.”

Verizon customers are advised to download NFL Mobile to their smartphone or tablet as the playoffs and Super Bowl approach.