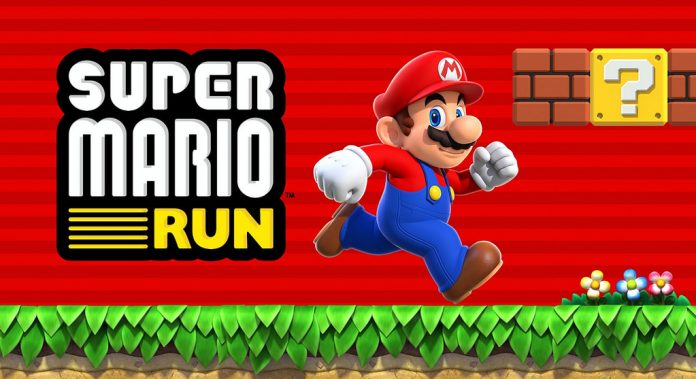 I don’t know about you, but I grew up playing Super Mario Bros. I played as much as I could before my hands got tired, and then some. So when Nintendo announced Super Mario Run, I got super excited, and then a bit sad.

The reason for the sadness was due to the Apple exclusivity, leaving us Android users in the dust. I’ve played it on my friends iPhone and my iPad since I got tired of waiting forever. Now, Nintendo has shared the release date with everyone.

Android version of #SuperMarioRun will be available on 3/23 with the Ver.2.0.0 update! Pre-register now: https://t.co/dAxzTlppnG pic.twitter.com/nQ0T4znOBt

March 23rd is the day of reckoning for Super Mario Run, as it will arrive on our devices as part of the version 2.0 update. Despite missing out on the Android hype train, Nintendo may have bigger fish to fry.

Super Mario Run for iOS costs a staggering $10 to unlock the full game. You are presented with a few levels at first, but are then forced to pay before being able to experience all that SMR has to offer.

If you want to jump on board and be notified as to when Super Mario Run will arrive on the Play Store, you can pre-register here. Let us know if you’ve tried it out, or if you’ll even be purchasing it once it’s made available on the Play Store.