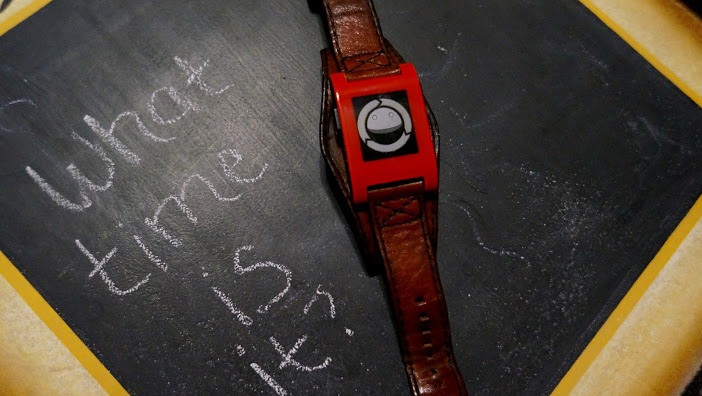 Swappa, a marketplace of gently used smartphone and tablets, recently started expanding its offerings to smartwatches, which are becoming a norm in the world of technology.

If you head over to the site now, you can pick up either a Samsung Galaxy Gear or Sony Smartwatch 2, while there are also placeholders for the Motorola MotoActv, Omate TrueSmart and the original Pebble and Pebble Steel.

Swappa even has been taking to Google+ to ask its supporters what devices it would like to see on the site, so you may see more soon.

One person asked if used Google Glass would be available through the site, which there was no reply, but in a previous dealing them them, I was able to find out that since selling it is against Google’s terms of service with the original purchaser, it will not allow people to buy and sell Explorer Editions on the site, but that could change once it’s commercially available.

Hopefully the public release of Google Glass will be coming soon and we will start to see other smartglasses come to market as well.

If you’ve been in the market for a wearable, but didn’t want to pay full-price for a new device and wanted one in top condition, be sure to check Swappa out.

Just a quick note, here at AndroidGuys, while one of our writers, Tony McAfee, is the director of customer service at Swappa and many of us here are supporters of the marketplace since it is usually a better option than buying on Ebay and easier than selling in other markets that may take a higher percentage of the sale, we are here to cover the news either way.