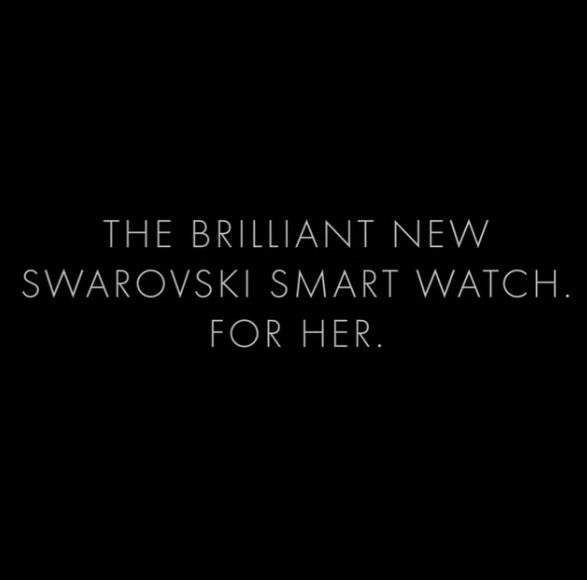 Interest for smartwatches has been weaning for the last year or so, but maybe device manufacturers have been doing it wrong all along. Smartwatches are accessories that bring a number of functionalities to the table, but when it comes to ornaments like these people tend to put an emphasis on design more often than not.

That’s why 2017 might be the year when we’ll see fashion houses make a bigger push for the smartwatch market. Designers like Michael Kors already offer some Android Wear products and by the looks of it we’re going to see more luxury intelligent timepieces make a debut soon.

The wearable will be designed in partnership with Google and Qualcomm and interestingly enough will be powered by the all-new high-end Snapdragon 835 processor, which means it’s going to be extra speedy.

It’s quite obvious Qualcomm is looking to expand the range of devices which are to be powered by its top-tier SoC. The company announced during CES that one of the first Snapdragon 835-pwered devices will not be a phone, but an Amazon Echo-like device for kids called Mattel Aristotle. 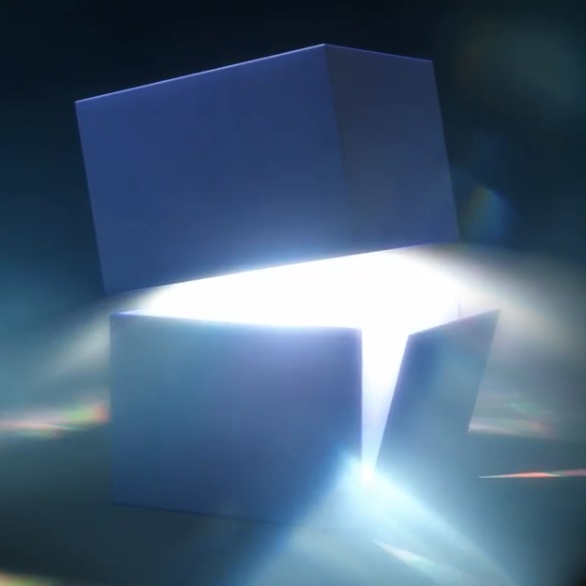 According to Swarovski’s Instagram the device will be unboxed during Beselworld 2017 which is due to kickstart on March 23.

Anyway going back to Swarovski, the company isn’t exactly a stranger to smartwatches. The diamond maker has produced a luxury strap for the Samsung Gear S and one for the Huawei Watch (ladies model). 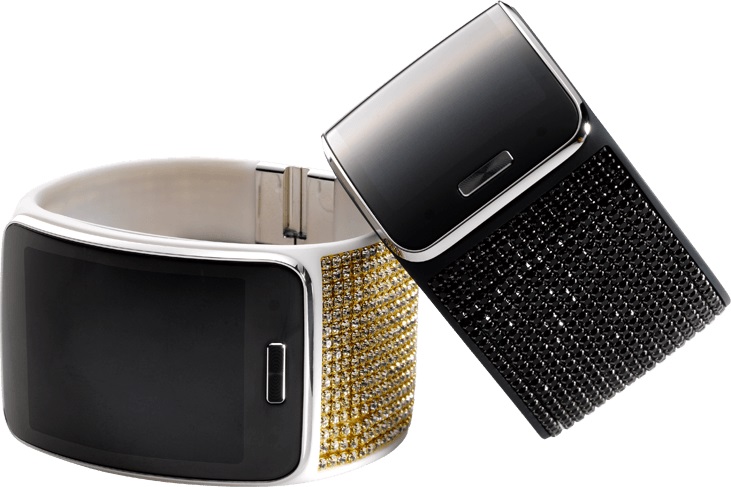 It is expected that Google will provide more details about Android Wear 2.0 during the Las Vegas event, as well as announce more Android Wear partners and Swarovski is going to be one of them.

At this time, Swarovski hasn’t revealed any more info about possible specs or pricing information.