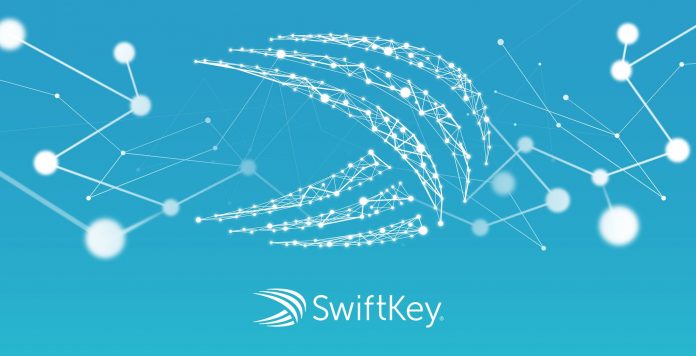 Swiftkey, one of Androids most downloaded third-party keyboards, announced a major update today. After six years, the team at Swiftkey has rebuilt its language prediction engine using “neural networks.” The integration of the neural network platform means that the operation of Swiftkey’s keyboard will begin to mimic the human brain. The neural network will allow for more accurate autocorrect, better predictions, and creates large amounts of potential for the keyboards future.

Swiftkey launched its keyboard for Android back in 2010. Today’s update, which is live in the Google Play Store, marks the first major overhaul of the app since its creation. The neural network the app has been built upon will allow the keyboard to process information in a much more “human” way.