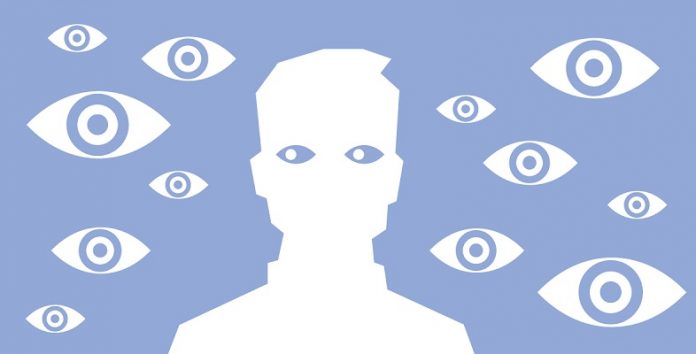 Smartphones might be the epitome of modern convenience, but the dirty little secret that’s not so secret anymore is this. Your omnipresent device is a serious threat to your privacy.

With the increasing speed, power, cloud services and millions of apps being available for smartphones, the mobile threat landscape continues to grow.

With more and more people using their devices to shop online, pay their bills or play a game, the threat is all around us. Indeed, we’ve have been warned repeatedly to be careful what kind of apps we install and which permissions we grant. But what if your smartphone screen is not really helping you in this sense, either.

Swiping on your phone could have some nasty consequences

According to a research paper by scientists at the CSIRO Data61 in Australia claims that the way you interact with your phone by tapping, swiping and pinching can be used to track your identity.

The researchers found that touch gestures contain sufficient information to uniquely identify and track the users. Using a custom Android app called TouchTrack, the scientists collected a total of 40,600 touch and data gestures from 89 users. Among this, swipe and tap gestures had the most numbers of samples.

Upon analyzing the data, the scientists came to the conclusion that user touch gestures exhibit high uniqueness. So they can be used to identify the actual physical person operating the device. 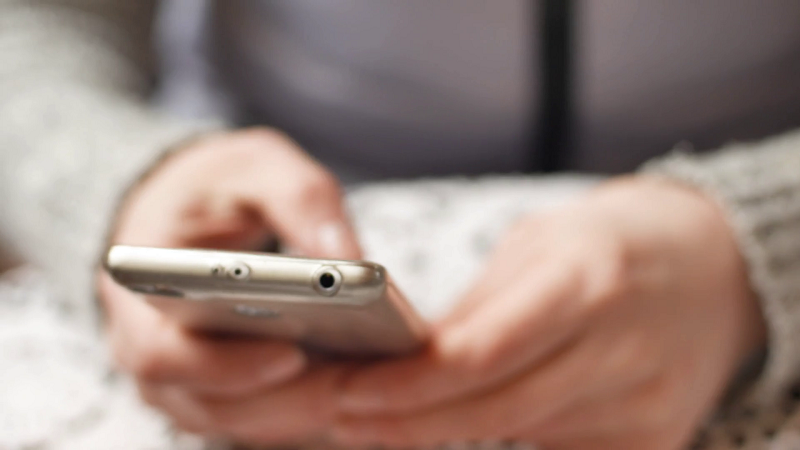 By gathering data on a person’s taps, swipes and keystrokes, as well as writing samples, the research team was able to gain access to 98.5% of info about a user. The paper warns that compared to “regular” tracking methods such as cookies and logins, touch-based tracking is potentially riskier.

That’s because it makes it possible to track and identify the actual person behind the device. Touch-based tracking can also distinguish ad track multiple users across one device. And it can do so continuously.

What’s more, researchers claim that standard privacy settings may not be enough, because plenty of apps need to gather data about gesture input in order to enhance the experience.

The paper demonstrates that swiping on your phone is a lot more problematic than we previously thought. But will people be willing to cut down on swiping? Highly unlikely.