From the creators of the MEEM memory cable which can back up your phone’s data while also charge it up, this week comes a new product called the MEEM Network.

The MEEM Network offers cross-platform functionality between Android and iOS by allowing users to back up different devices onto the same cable with full visibility.

Furthermore, thanks to the accompanying MEEM desktop app, MEEM Network users can back up their data via Wi-Fi to a laptop or desktop computer in order to make absolutely sure the data doesn’t get lost. 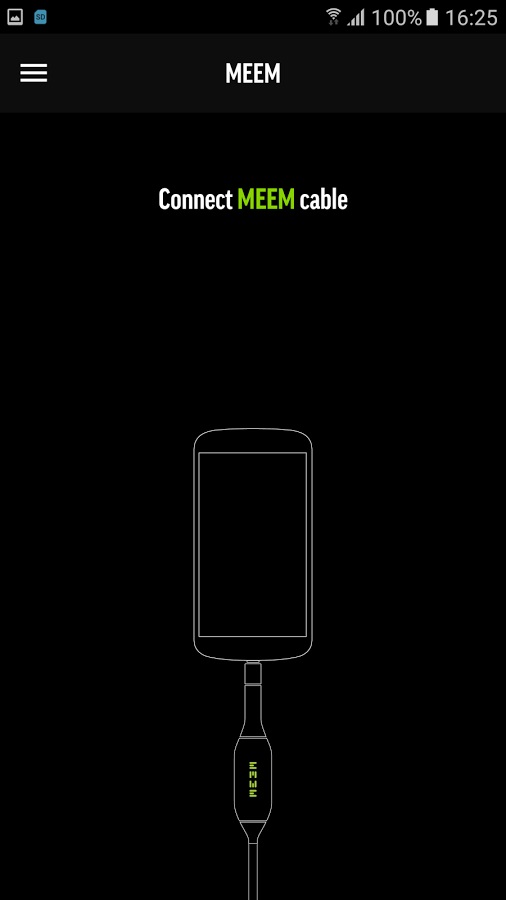 The MEEM Network backs up across platforms and offers a simple Swipe-to-Share data mode between devices / platforms (3 devices per MEEM) when connected to the MEEM cable. It can also restore your backed up data to a new phone by virtue of a single swipe.

You’ll never know the hassle of going from iOS to Android and back again, as MEEM’s latest tool enables users to back up Android and iOS content up on the same MEEM cable.

“Until now, millions of consumers have resisted changing to another phone or platform because of the fear of losing data. Contacts, calendars, documents, messages, photos, and videos have been located on a singular platform, leading to a cumbersome backup process that is time-consuming. With the MEEM Network, going from an iOS to Android or Android to iOS device or just upgrading your device is easier than ever before.”

The Network will prove useful to families with kids, as well. Parents can now view their children’s content while keeping their own data private. Once a parent adds their child to the MEEM Network, his or her contacts, messages, photos and video will be backed up and visible to the adult, once the parent connects their device to the MEEM via Wi-Fi. 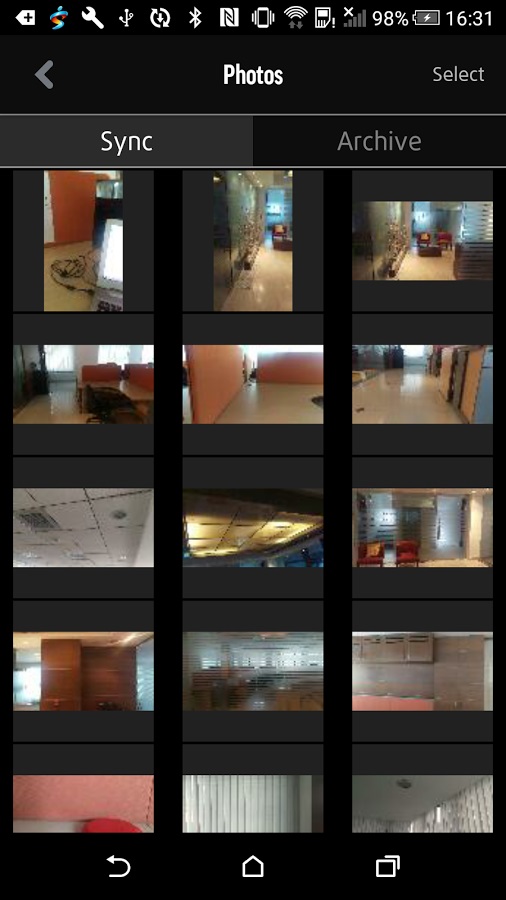 If you’re interested in trying this system out, the MEEM Memory app which includes MEEM Network is currently available for download in the Google Play Store. The Desktop and laptop version can be downloaded from MEEM’s official website.