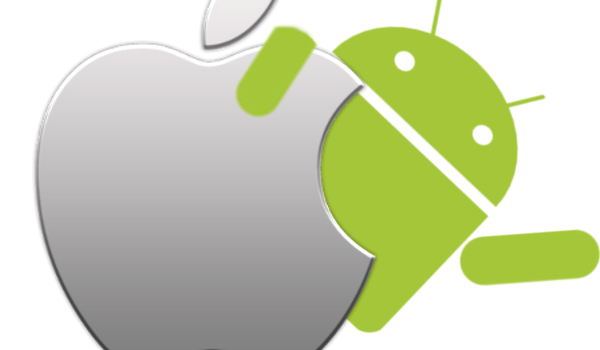 So when it came time to transfer over my contacts, calendar, photos, music, email and other services I used Google to log into, it was just a matter of entering my log-in credentials. And because I’m a nerd who likes to plan out technology changes like this, I made a list of all the apps I couldn’t live without, found them in the Google Play store, and bookmarked them so that when I got my first Android device, it would just take a few taps to complete the switch from iOS to Android. 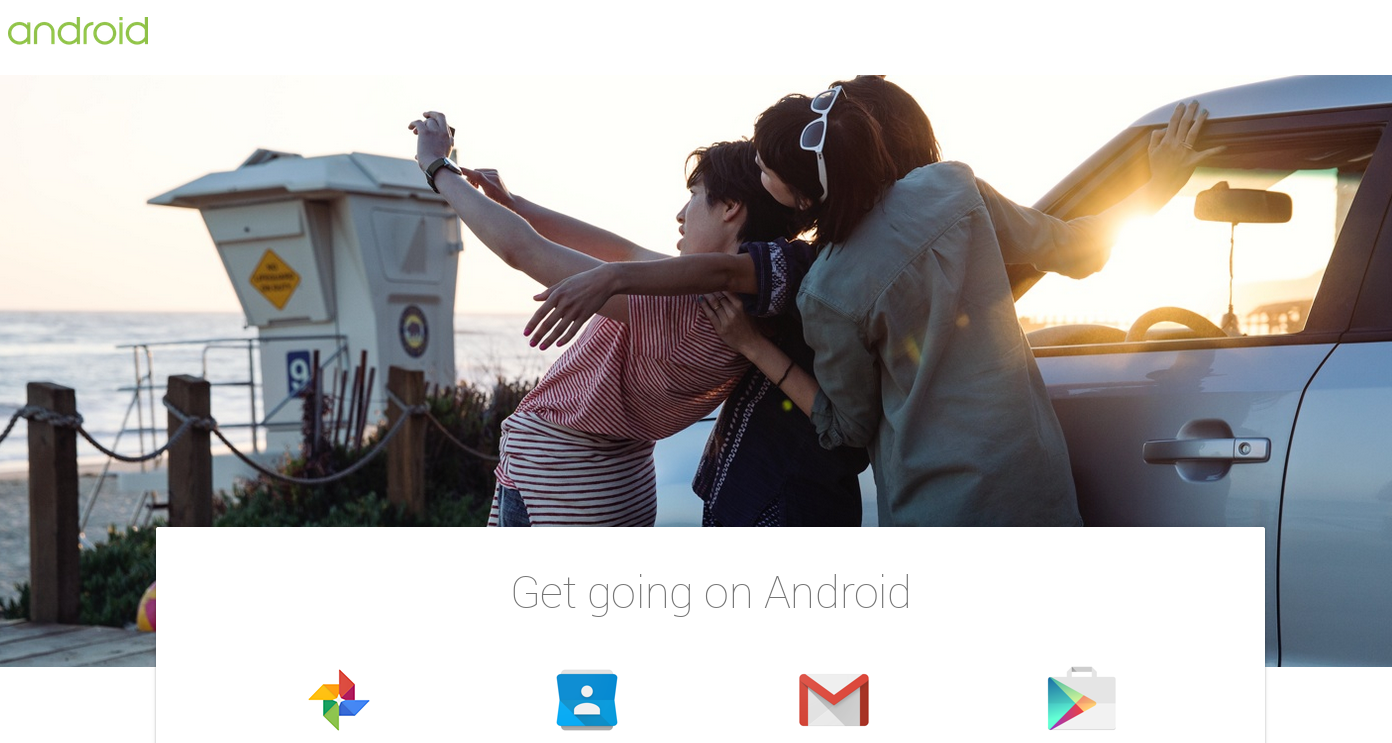 For you unfortunate people out there, Google has created a handy-dandy guide for switching from iOS to Android.

It will take a bit of work, but it will make the switch pretty painless, and at the end of the day, you will have the following data on your shiny new Android device,

Are you planning to make the switch from iOS to Android? Let us know in the comments how helpful Google’s guide was.