One of the hottest soft keyboards available for Android, Swype, is less than a year old, but it has plenty going for it.  We just received an email from Swype’s PR company which was full of milestones and accomplishments.  No longer a secret beta project known only to Android insiders, Swype has become a favorite pre-loaded keyboard option.  We’ve pasted some of their feats over the last year.  Find them after the break!Behold the impressive list: 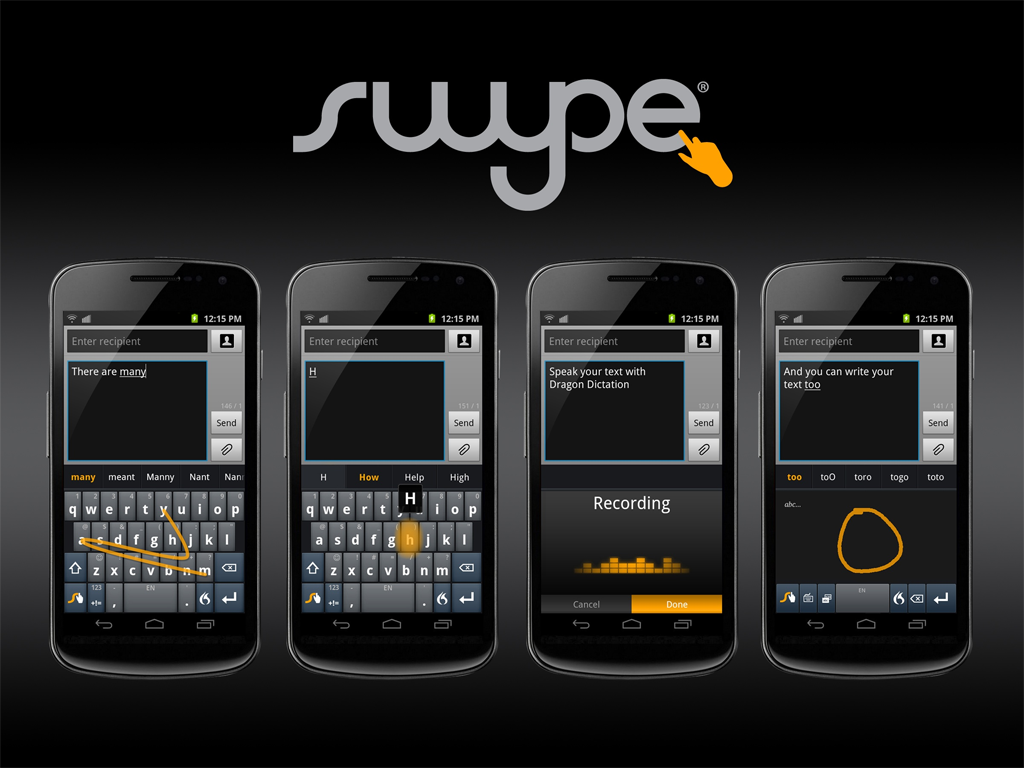 Smart Emoji Keyboard: Even free is sometimes too much (Review)