This past November, T-Mobile introduced its popular (if not controversial) feature called Binge-On, which allowed customers to stream video from a plethora of video streaming services at “DVD quality” without it counting towards their data cap. A few weeks ago T-Mobile added a bunch of new streaming services to the mix including Amazon Instant Video, and today they are back to announce a few more, including the juggernaut, YouTube.

Those are some very impressive statistics, and if true means that Binge-On has really been a great addition to customer experience at T-Mobile despite what critics have been saying about the program. Some people’s biggest complaint is that it only streams 480p video, which in certain situations can make the viewing experience far below par. If you want to disable Binge-On, we have a few guides on how to do so from either your PC or directly on your phone, and you can always re-enable it later if you want to get your free streaming back. For more information on today’s announcement, check out T-Mobile’s press release or Google’s blog post on the subject. 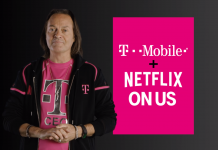 T-Mobile updates Binge On to include more streaming providers 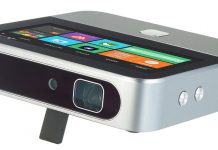