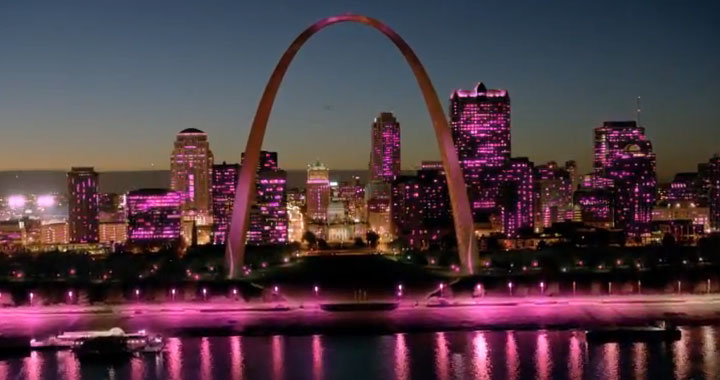 T-Mobile just wrapped up their press event at CES, and they had quite a bit to announce. While nothing monumental was showcased, we got a peek at what Magenta will be up to in the coming year. T-Mobile’s CEO John Legere announced that T-Mo is working to have 100 million customers covered in LTE by mid-2013, and 200 million by the end of the year. It’s certainly a tall task, but they seem to be up for the challenge. On the heels of that, we got word of an LTE-equipped Galaxy S3 that’ll be available fairly soon. Along with their LTE rollout, T-Mobile will have to launch a whole new (or updated) line of LTE-capable devices.

Moving along, Magenta also announced that it is the official wireless partner of the MLB. They celebrated this by bringing several baseball players on stage, and throwing around a few sports jokes that went over almost every head in the room. T-Mo plans to embrace this partnership by “providing an On-Field Communication System that is powered by its nationwide 4G network technology.” 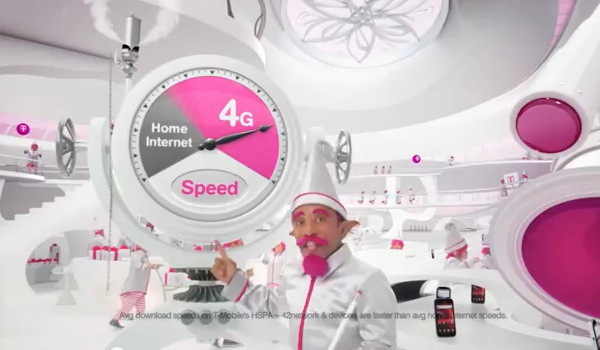 In the 4G realm (at least the non-LTE variety), we also got wind that T-Mobile’s recently introduced Unlimited Nationwide 4G data plan will be available for no-contract customers beginning tomorrow. Also on the 4G docket was the announcement of something called “4G Connect,” which will apparently “make 4G connectivity a standard, integrated and free feature on select notebooks, tablets, and ultrabooks.” We’re not exactly sure what T-Mobile plans to do with this, but we’ll keep our eyes on it.

The hits keep coming, as they also rolled out their latest innovation in the form of “HD Voice.” A demo showed the difference between standard calls and those using HD voice, and the difference was reportedly very significant. T-Mobile is the first carrier to announce a feature like this, possibly in an attempt to prove that they’re doing new and innovative things. In addition to this, the nation’s value carrier also announced a few more cities that have undergone network modernization. Those include Los Angeles, San Diego, Denver, and Virginia Beach. With this came the boast that 126 million users are now covered with HSPA+, and even more will enjoy it soon.

So there you have it, all the announcements from T-Mobile‘s CES press event. I don’t know about you, but I’m definitely excited to see Magenta grow out its LTE network this year. But enough about that, we want to know what excited you the most from this slew of announcements. Are you looking forward to HD Voice? Anyone planning to take advantage of those no-contract unlimited 4G plans? Sound off in the comments below! 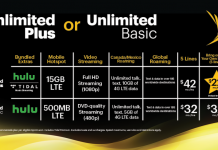