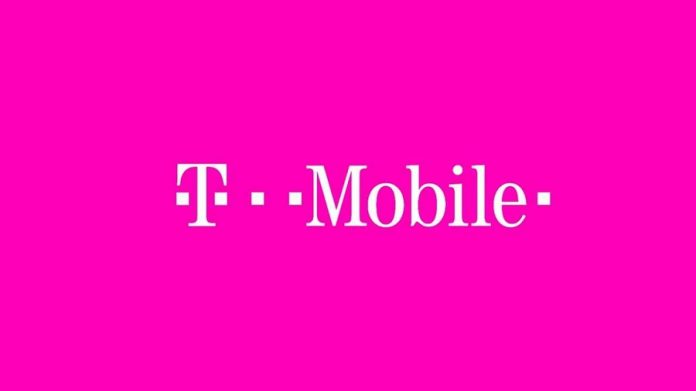 It’s almost November and you know what that means, don’t you? Black Friday is coming up. It’s the day after Thanksgiving when people can get great deals on electronics and goods that will hopefully make for excellent Christmas gifts.

Most big retailers and carriers are planning lots of discounts and promos for the event scheduled on November 25. If you’re dying to know what to expect the good news is that T-Mobile’s Black Friday ads already leaked online via I4U News.

Take into consideration that the list has not yet been finalized and T-Mobile might update the it in two weeks.

For the time being, we can tell you T-Mobile is planning a few interesting deals for Android lovers. For example the Thanksgiving Phone on Us campaign includes a series of free phones (via Bill Credits). Customers can choose from the Samsung Galaxy J7, LG K10, LG 7, Samsung Galaxy On5 and LG G5. 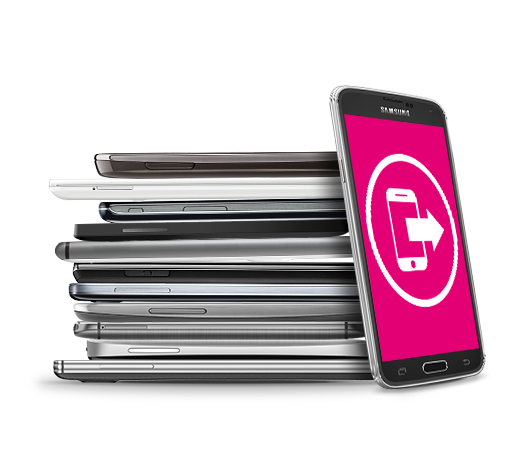 Those of you looking for something more premium can dab into the Samsung Flagship BOGO which will allow users to buy one Galaxy S7 (not the S7 Edge model), Note5 and get the second one half off (via Bill Credits).

T-Mobile might be adding other Android-related deals in the upcoming weeks, so stay tuned!