In the hunt for a new smartphone from T-Mobile? Regardless of whether you’re buying your first Android or upgrading for the fourth time there’s something for everyone. And, as you might suspect, Ma Bell has plenty to choose from. In fact, counting variations, there are roughly two dozen models to choose from today.

As the first carrier to adopt Android, T-Mobile is doing a great job in supporting Google’s mobile platform.

Today’s top Androids feature big, gorgeous displays, fantastic high-resolution cameras, and lots of memory. Toss in some quad-core and octa-core processors and some killer high capacity batteries and you’ve got mobile devices that would rival your computer from just a few years back.As 2014 draws to a close and we look at the hardware from late model Androids it’s not uncommon to find screens hovering at 5-inches or larger. Thanks to ever-shrinking bezels we have phones with massive displays that also happen to fit comfortably in our hand. And, they’re not only big, but they’re sharp, too. Resolutions across the the top models are 1080p and higher. For what it’s worth, we’re starting to get our first glimpses of 2K and Ultra HD screens. It can be argued that average users cannot discern much beyond 720p/1080p on such a small device. 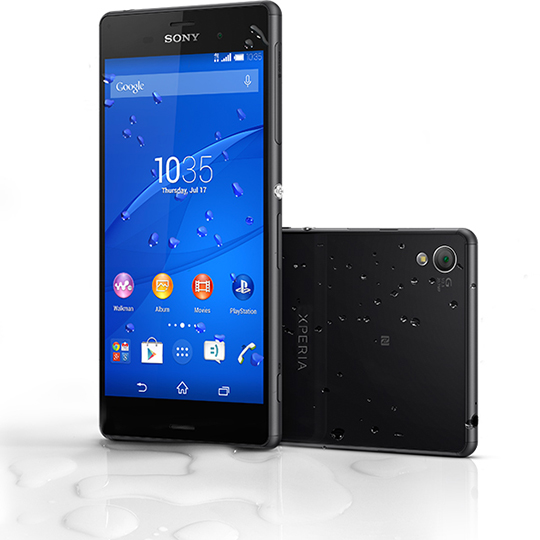 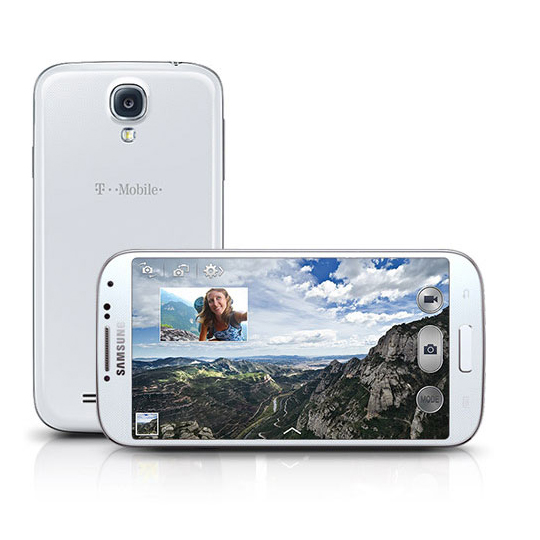 While not always the case, the mid-range Android is typically made up of last year’s top models. This is not to suggest, however, that there’s not a one-off model or variation that sneaks in every once in a while. Specs, as you can imagine, are often a step below. Processors, cameras, and batteries are sometimes the key difference though many of them also feature a screen resolution of 720p or 1080p. What follows what could be considered some of T-Mobile middle-of-the-pack handsets. 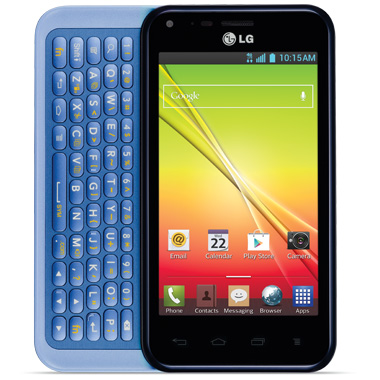