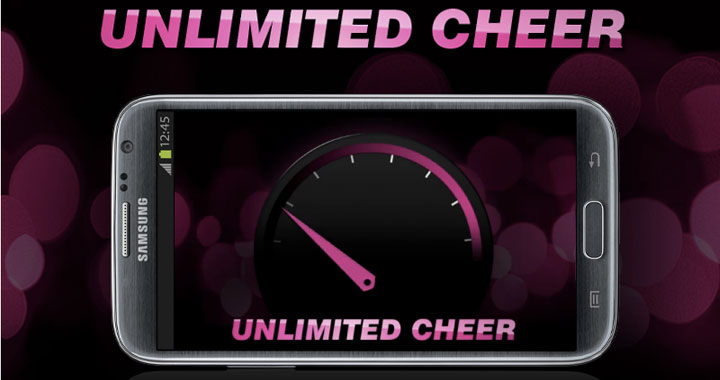 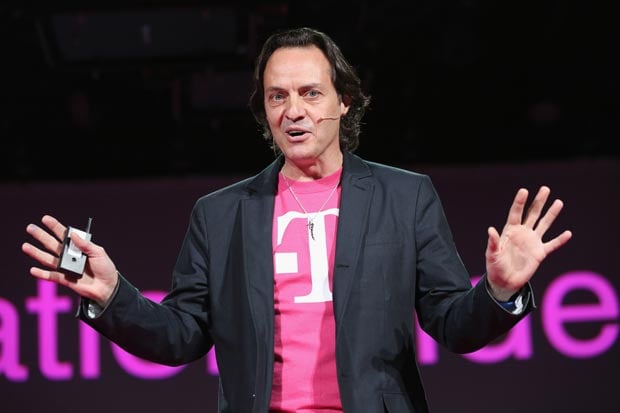 T-Mobile today announced it will take action against a percentage of its customer base which has been found to be abusing the 7GB of tethering included with its unlimited 4G LTE smartphone data plan. the data network. According to CEO John Legere there are approximately 3,000 users out there taking advantage of the high speed data.

[blockquote author=”T-Mobile CEO John Legere”]I’m not in this business to play data cop, but we started this wireless revolution to change the industry for good and to fight for consumers. I won’t let a few thieves ruin things for anyone else. We’re going to lead from the front on this, just like we always do. Count on it![/blockquote]

T-Mobile, as part of its unlimited plan, provides 7GB of high speed data to subscribers which can be used specifically for mobile hotspots and tethering. Once the threshold is met, the carrier will throttle speeds for the remainder of the bill cycle.

As it turns out, these crafty ne’er do wells, are employing workarounds to the tune of up to 2,000GB (2 terabytes) of data per month. Tricks employed by the hackers include hiding tethering usage, rooting phones, and writing code to obscure activity.

As T-Mobile sees it, these network abusers could potentially ruin the mobile experience for its regular customers. Choking the network is never fun, especially when there are people out there deliberately doing it.

T-Mobile says it will notify the group of troublesome tetherers about the violation of the terms of service. Those who fail to fall in line will be dropped down to entry-level T-Mobile plan.