T-Mobile has scheduled a conference at CES 2017 a few days from now, but until then the Magenta carrier has some Internet of Things (IoT) related news to share with us.

T-Mobile just unveiled two new IoT Access packs to help encourage owners of IoT devices to get their devices online. The standard plan includes up to 5MB of data/month for $20 per year per device. After that customers will pay only $6 per year per device.

For those who want more, T-Mobile has a more advanced plan that delivers unlimited data at 64Kbps if you pay $25 per year per device. For a limited time users can get $5 off the first year for each device they bring in.

T-Mobile says it doesn’t matter which plan you choose, as the carrier will cover the costs of the Sequans Cat1 module using bill credits. 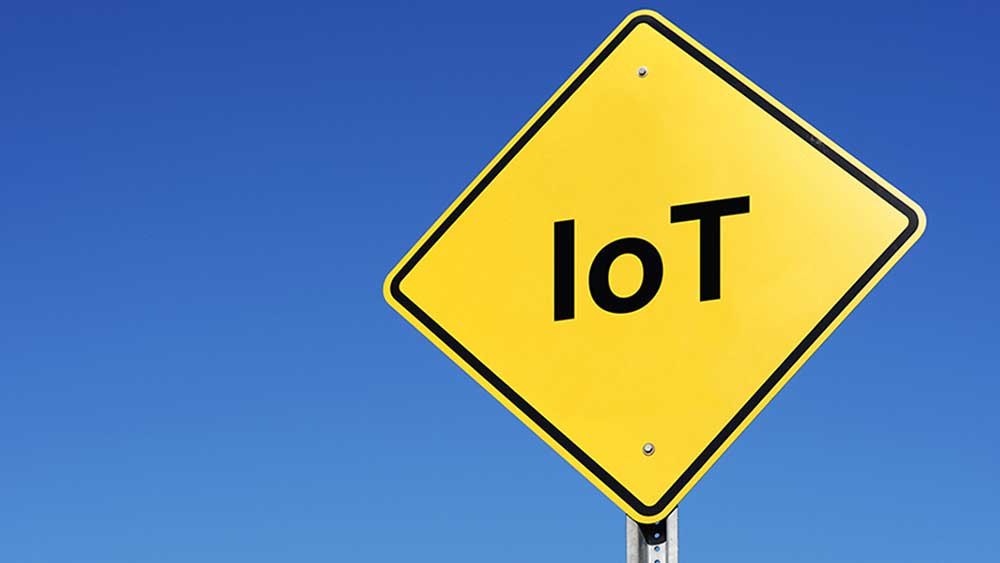 The carrier also informs those interested in the developing IoT ecosystem it is continuing to work on the Category M and Norrowband IoT. In combination with T-Mobile’s Cat1 modules available on the carriers 4G LTE networks, these new modules should give users the opportunity to tap into faster data and longer life cycles (in comparison to 2G networks).

By bundling the service and module into one pack, T-Mobile hopes to attract more IoT customers who wish to get their devices online to its network.