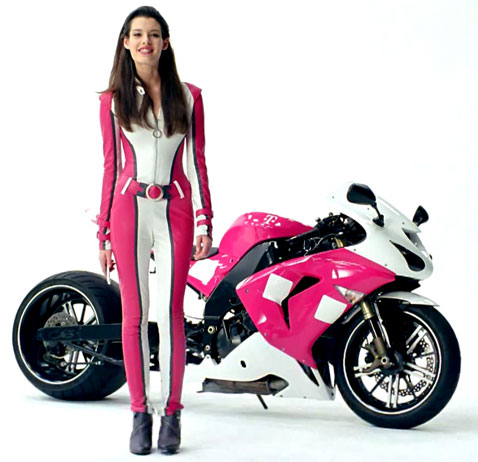 At CES2012 T-Mobile outlined plans to continue expansion on “America’s Largest 4G Network” along with new devices, rate plans and services. They spoke of two new devices, the first(the 2nd we don’t care about *cough* WP7 *cough*) is the announcement of a new Samsung Galaxy S Blaze 4G.

I have no idea where they come up with these names, but it looks nice on the spec sheet.  A Qualcomm S3 dual-core CPU clocked at 1.5ghz which i guess, makes this thing BLAZE-ingly fast?  It must be enough as T-Mobile claims it to be one of their fastest 4G smartphones using their HSPA+ network which tops out at 42mbps.  Rather than give us an ETA, they claim it will be released “later this year.”  There is a quote involving Sherlock that comes to mind…

While the discussion was focused on “America’s Largest 4G Network”, they also spoke about a few other things like a new “Bobsled Messaging” service which is now available on the Android Market.  Read more below

·         Results of T-Mobile’s Consumer Survey: Recently, T-Mobile conducted an Omnibus survey with Harris Interactive that confirms 4G connections and affordability are key features consumers are looking for when they shop for mobile devices. Check out this blog post for additional highlights from the study.