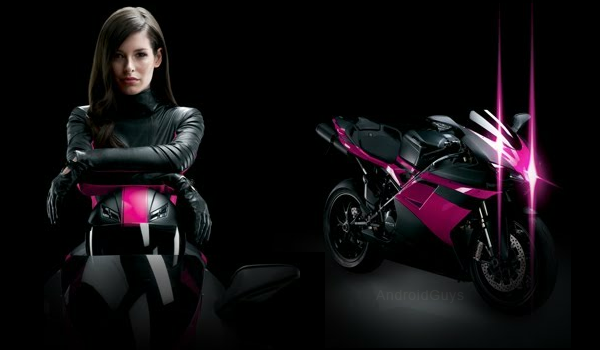 The T-Mobile version of the Samsung Galaxy Note has been pushed back to August 8, according to details on TmoNews.  Initially rumored with a July 11 arrival, there’s no indication as to what might be the cause of the nearly month-long delay.  It will be interesting to see what happens on this front come fall for T-Mobile, especially as details of a Galaxy Note II have started surfacing.  The successor to this year’s tablet/phone hybrid is currently tied to September launch, only weeks after the carrier is expected to get the Galaxy Note.  Of course, that could just be the international version… We’ll see soon enough, eh?