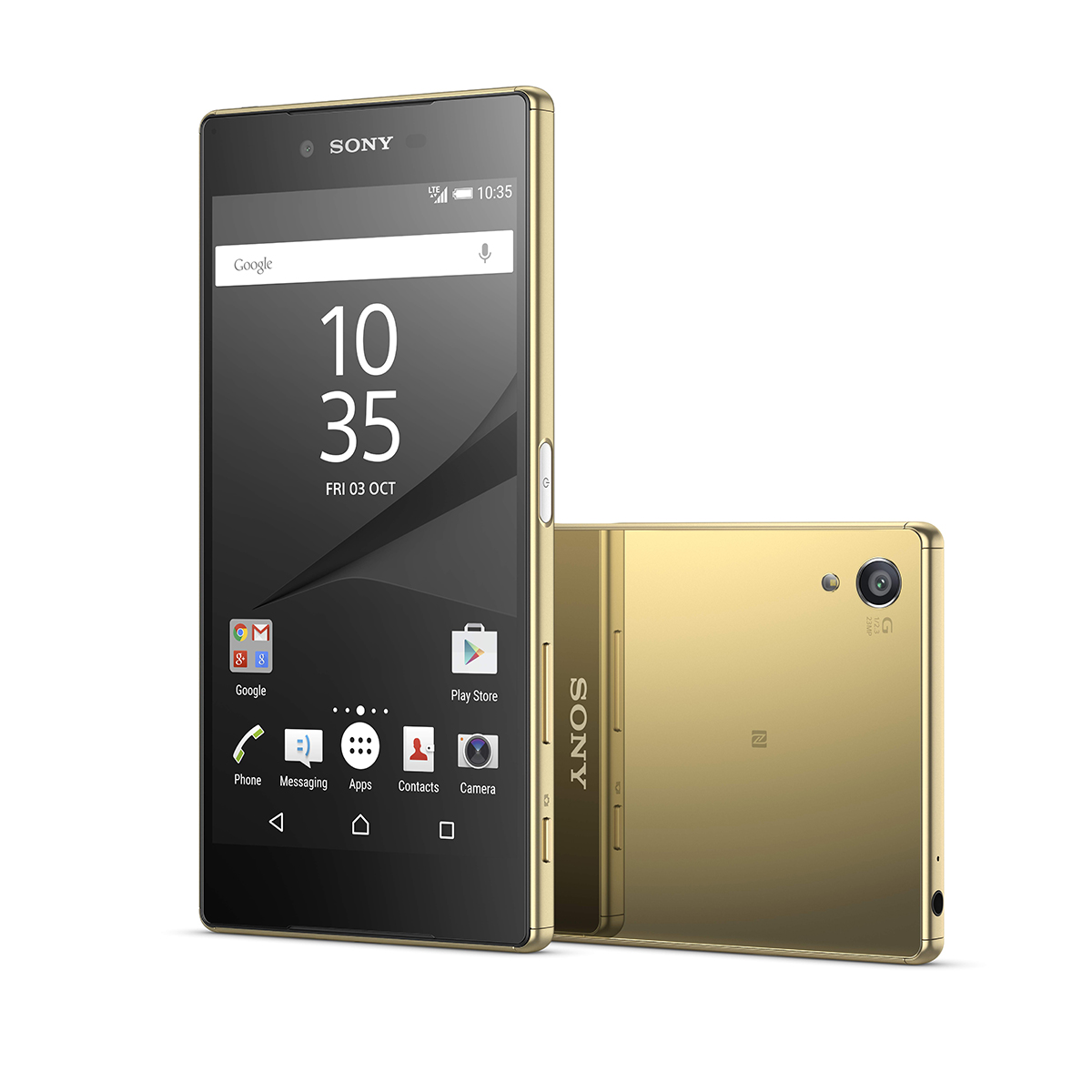 Sony announced their new flagship lineup at IFA 2015 on Wednesday. Among them are the new Xperia Z5, Z5 Compact, and Z5 Premium. The lineup is notable for featuring one of the only flagships on the market with a screen smaller than 5″ (The Z5 Compact) and the first phone with a 4K screen (The Z5 premium). But if you were hoping to pick one of these up at T-Mobile, you may be out of luck.

Sony hasn’t been the most popular phone manufacturer in the United States partially due to lack of advertising but also because of a rocky relationship with carriers. We’ve seen a few releases on T-Mobile and one on Verizon Wireless but they’re far from the likes of Samsung, LG, and Apple who have people lining up on launch day to pick up their device. Hopes were high that T-Mobile would be carrying the Z5 lineup since Big Magenta carried the Sony Xperia Z3 and the Sony Xperia Z1 before that but it looks like that won’t be the case.

A spokesperson has told CNET that the country’s third largest carrier has no plans to carry the device. If you’re a Verizon Wireless customer, things got a little more hazy for you too. Verizon was supposed to launch the Sony Xperia Z4v this summer. We haven’t seen it come out yet and now with the newest lineup announced it would appear that the Z4v would be obsolete by the time that it hit the shelves.

Sony releases their flagship on a roughly 6 month update cycle. This is somewhat normal in Asia but here in the States where 2 year contracts are still very much a thing, even though carriers appear to be doing away with them, it’s too fast for many to be comfortable with. Are you going to pick up a phone on a 2 year contract or agree to finance it over 2 years when there will be 3 or 4 revisions by the time you’re done paying on it?

Sony Mobile’s CEO recently said that they’ll never leave the mobile business. And that’s excellent news because they make fantastic hardware with near stock, or completely stock in some cases, Android but if they ever want to gain a foothold in the US, changes will need to be made.

After contacting T-Mobile for clarification or additional comment, we received the following response:

[blockquote author=””]We have no plans to carry the Sony Xperia Z5 devices at T-Mobile at this time. However, we’ve long been a champion of the “Bring your own device” concept so if customers purchase these devices elsewhere and they’re compatible with our network, we’ll welcome them with open arms.[/blockquote]