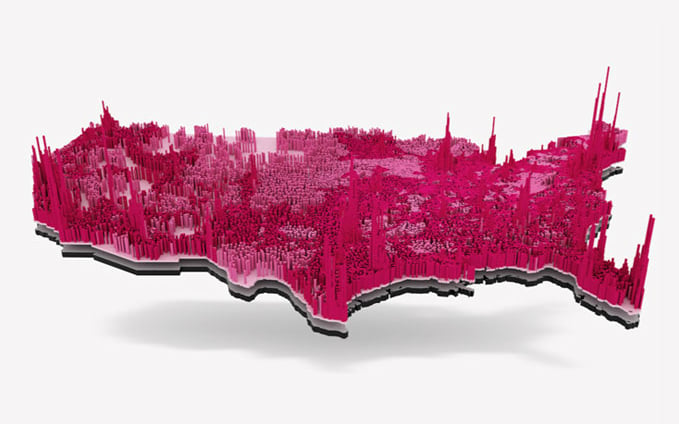 For the second time in this short week T-Mobile has announced changes to its rate plans. And, as you might have guessed, these are to the benefit of the consumer.

Effective September 3, new and existing subscribers can add a tablet to their Simple Choice rate plan for only $10 per month. But, instead of sharing the data that comes with the smartphone plan, the tablet gets its own pool of data – up to 5GB worth each month. In essence you get 10GB of data between the two devices for $70 per month. Oh, and don’t forget that free 200MB of 4G LTE that’s included with any of T-Mobile‘s connected tablets.

“The old school carriers make you pay for the privilege of connecting your tablet to their network−just to tap into the same limited pool of data you already bought for your smartphone,” said John Legere, president and CEO of T-Mobile. “With the Un-carrier, you can now get double the data on a network designed for data for one simple price. It couldn’t be simpler or more straightforward.”

T-Mobile is also expanding its family plans to allow for up to ten lines of service instead of five. Likely just a pressure move from Sprint, each additional line (after the second) is $10 per month; unlimited data is $30 per line per month. The new family options start on August 27.