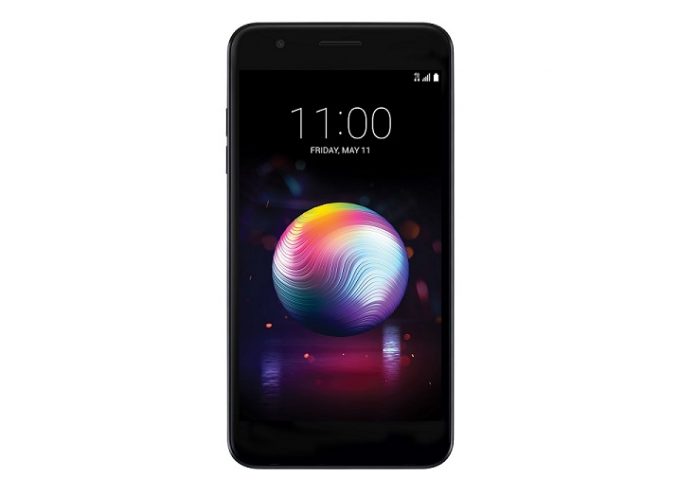 It was only a few days ago that LG introduced its latest flagship, the G7 ThinQ, a premium device packed with tons of features and capable hardware.

But for those who don’t have the cash for a flagship, LG also launched a new affordable phone. The new LG K30 is now available at T-Mobile and you can get it for $9 down and $9/month for 24 months. Or you can choose to get it for $225 in full.

There’s a decent quad-core Snapdragon 425 processor powering the K30, supported by 2GB of RAM and 32GB of internal storage. Those who need more storage will be able to expand, thanks to the microSD card slot on board. 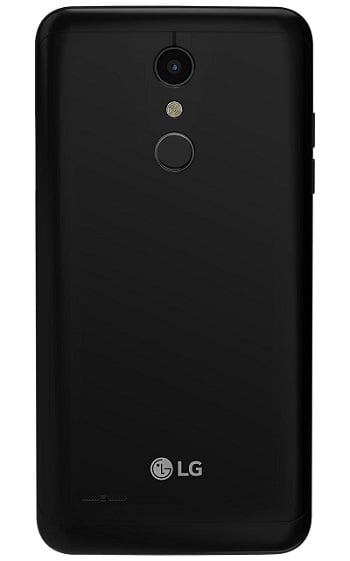 The phone includes a standard camera setup comprised of a 13-megapixel rear-facing camera and a 5-megapixel frontal snapper.

Other than that, the phone has a 3.5mm headphone jack and runs Android 7.1.1 Nougat out of the box. 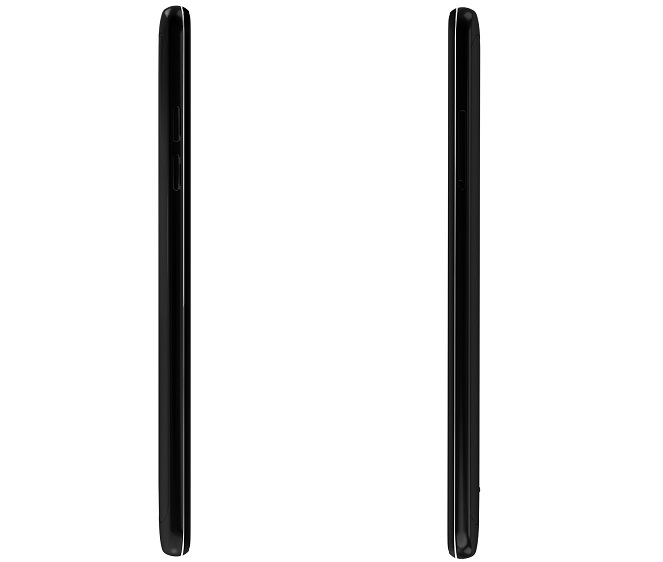 If you can put aside the fact that the K30 runs the outdated Android 7.1.1 Nougat, the K30 sounds like a pretty decent device. Especially since it brings 600MHz support and is sold for only $225.

In related news, we’re still waiting for T-Mobile to announce when customers will be able to purchase LG’s new flagship, the G7 ThinQ. In the official statement made shortly after the phone was announced, T-Mobile merely said the device will become available “later this spring”. No word on pricing either.

But if you don’t have the budget to buy a flagship or you don’t want to wait, the LG K30 is available to buy right now.